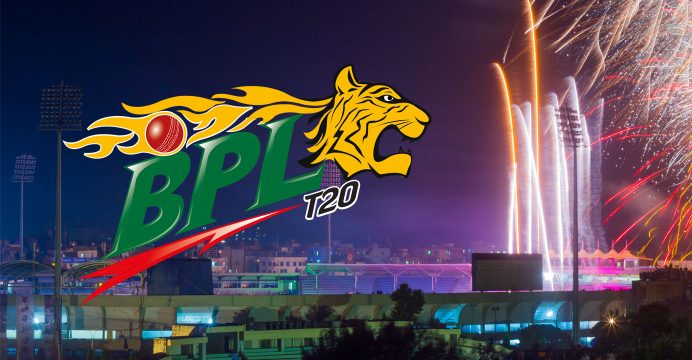 BPL opening fund to be donated to flood victims

It was a noble gesture by BPL governing council as they took a remarkable decision in a meeting to cancel the gala opening ceremony of this year’s fifth edition Bangladesh Premier League (BPL) and instead choose to donate the funds allocated for opening ceremony for the flood victims.

It was a very brave move by BPL as this tournament is known to kick-off glitzy stuff with a grand gala inaugural ceremony with the participations of foreign artists, firework and etc.

But BPL governing council considering the dire strait of the condition prevailing in the country due to flood, has come forward to donate the funds allocated for the opening ceremony to flood victims.

“We all know the dire straits the country is in because of the floods. Considering those things in mind we thought it will not be right to hold an opening ceremony, which is why we have decided to donate the money kept for an opening ceremony to the flood victims”, said Sinha.

“We are planning that next week, BCB president [Nazmul Hassan] and some other BCB officials will visit Sirajganj to distribute relief to the flood victims there,” BPL chairman added.

Unlike the first three editions of the tournament, the last edition of the BPL in 2016 also did not have a festive opening ceremony.

In the 2016, weather played foul as the first two matches of the event were washed out, forcing the governing council to shift the start date from November 4 to November 8.

With the reintroduction of Sylhet this year was supposed to have eight franchises, but as Barisal Bulls were not considered because of their failure to comply with regulations and this year seven teams will feature in the competition.