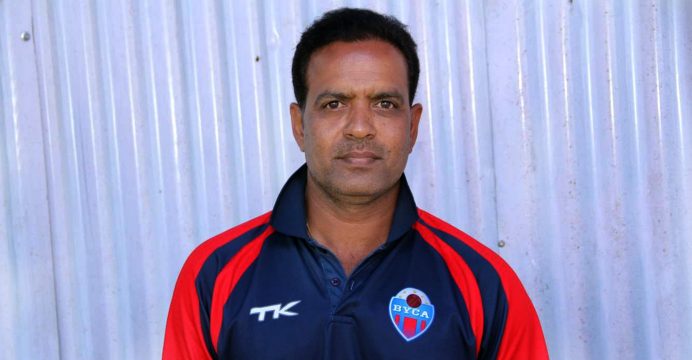 Bangladesh Cricket Board (BCB) have decided to recruit former India left-arm spinner Sunil Joshi as spin-bowling coach of Bangladesh according to ESPNcricinfo.

BCB is yet to make any formal announcement as Joshi is already arrived in the capital on Tuesday. He has joined the Tigers ahead of the two-Test series against Australia and began working with the bowlers.