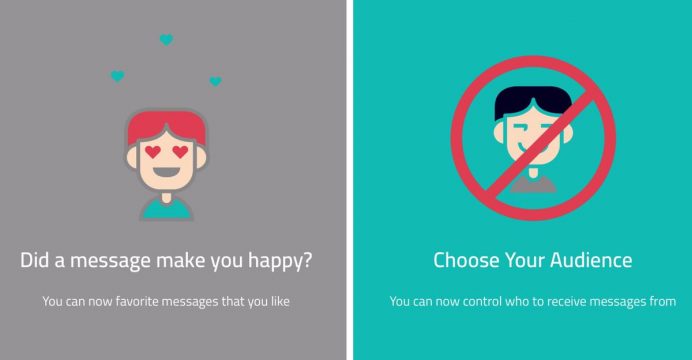 Sarahah Founder says, We may be forced to reveal user identity

Sarahah is under scanner, again. Some reports making rounds on the internet for a while now claims that the app will reveal everyone’s “secret” identity. Ever since such reports started to appear on the web, the only question that the app users have been asking is — will Sarahah really reveal our identity? Well, yes it will. But then there’s a catch. Sarahah will reveal the message sender’s identity only if you don’t follow the terms and condition of the application. This is not a baseless assumption. The app creator himself confirmed this.

Sarahah app founder — ZainAlabdin Tawfiq in an exclusive interview with the India Today Group said that they can reveal the identity of the sender if required. So, which are the situation under which the user identity can be revealed? First, if you don’t follow the set rules and regulations of the app. Second, if you misuse the application and its anonymous nature. For instance, several people have complained that they are beings bullied and trolled by others. However, due to the anonymous nature of the app they aren’t aware of the identity of the sender of the message.