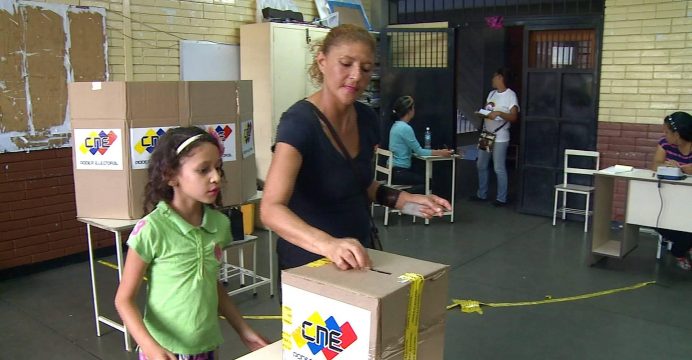 A group of 12 regional nations plus the United States rejected Venezuela’s new government-allied legislative superbody, saying they would continue to regard the opposition-controlled congress as the country’s only legitimate law maker.

The move came after an announcement on Friday that the newly-created constituent assembly, elected in late July to re-write the crisis-hit country’s constitution, would supersede congress and pass laws on its own.

The Lima Group, including Peru, Argentina, Brazil, Canada, Colombia and seven other regional governments, late on Friday joined the United States in criticizing the assembly for “usurping” the powers of Venezuela’s tradition congress, reports Reuters.

The congress has been controlled by the opposition since 2016, but has been neutered by President Nicolas Maduro’s loyalist Supreme Court, which has tossed out almost every law it has passed.

“We reiterate our rejection of the constituent assembly and its actions,” the 12-member Lima Group said in a statement published by Peru’s foreign ministry.