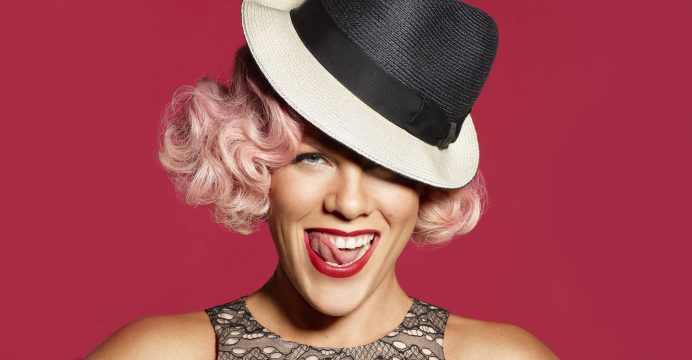 Pink to get Vanguard award at MTV Video Music Awards

Pop star Pink has been chosen to receive the 2017 Vanguard Award, MTV’s equivalent of a lifetime achievement honor for video music, the U.S. cable and satellite television channel said on Tuesday, reports Reuters.

Pink, 37, known for her powerhouse vocals and acrobatic live shows, is being recognized for her impact on music, pop culture, fashion and philanthropy over the course of her 17-year career, the Viacom Inc unit said in a statement.

The “Don’t Let Me Get Me” Philadelphia-born singer has released six studio albums since her debut in 2000, and won three Grammys and six MTV Video Music Awards. 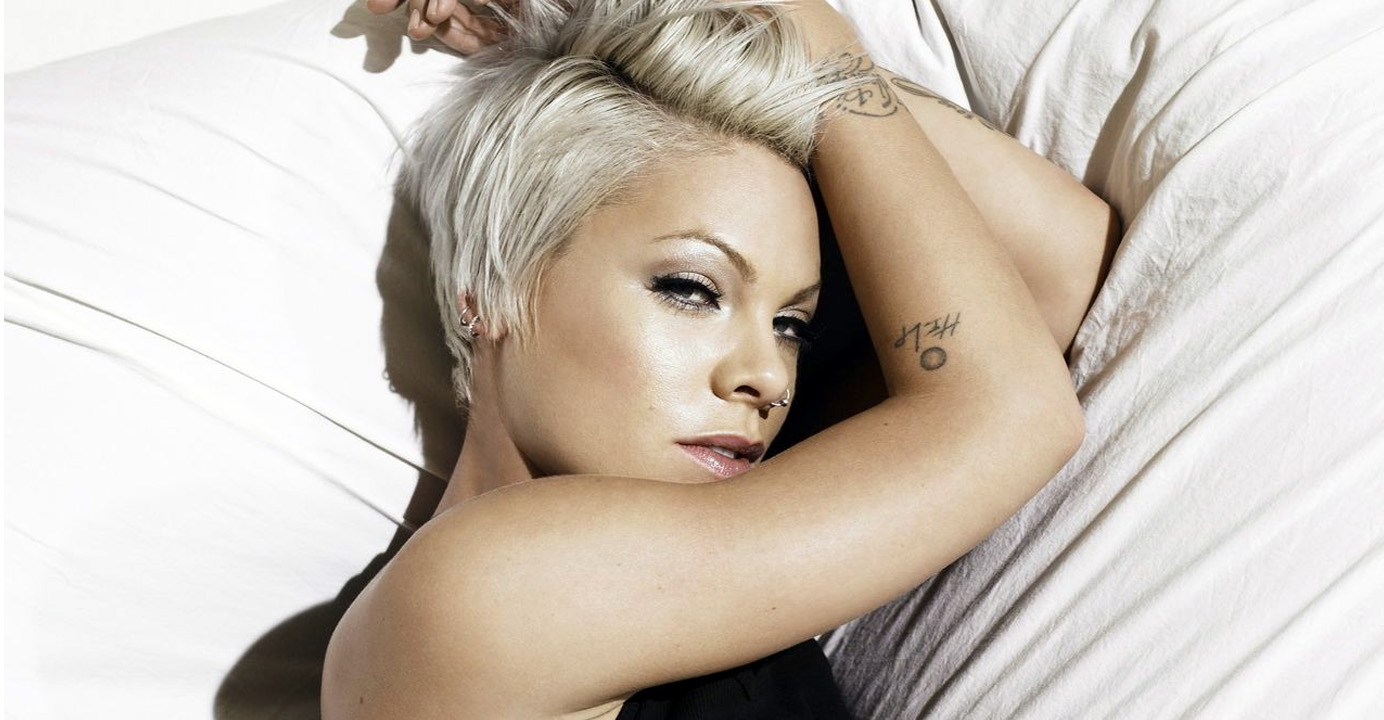 She is also a UNICEF ambassador for children’s nutrition worldwide and supports causes ranging from autism to human rights.

Pink will receive the honor at the MTV Video Music Awards show in Los Angeles on Aug. 27, where she will perform her latest single “What About Us.”