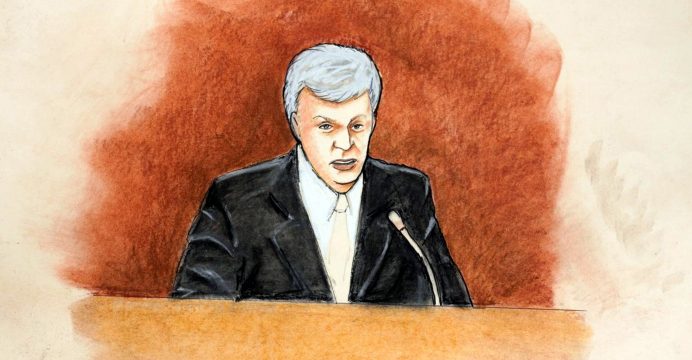 Despite losing trial to Taylor Swift, DJ insists he never groped her

The former Colorado radio DJ who lost a court case to Taylor Swift insisted on Tuesday that he “never grabbed” the pop star’s bare buttocks while posing for a photo with her four years ago, reports Reuters.

David Mueller, against whom Swift delivered scathing testimony during a week-long trial in Denver, told ABC television’s “Good Morning America” that he “didn’t do what they say I did.”

“I didn’t do it. I never grabbed her. I never had my hand under her skirt. And I can pass a polygraph,” Mueller said.

Swift on Monday was awarded the symbolic $1 in damages that she had sought after a federal jury found that Mueller had groped her.

The jury rejected Mueller’s claims that members of Swift’s management team had gotten him fired from his “dream job” at a local radio station by making false accusations. 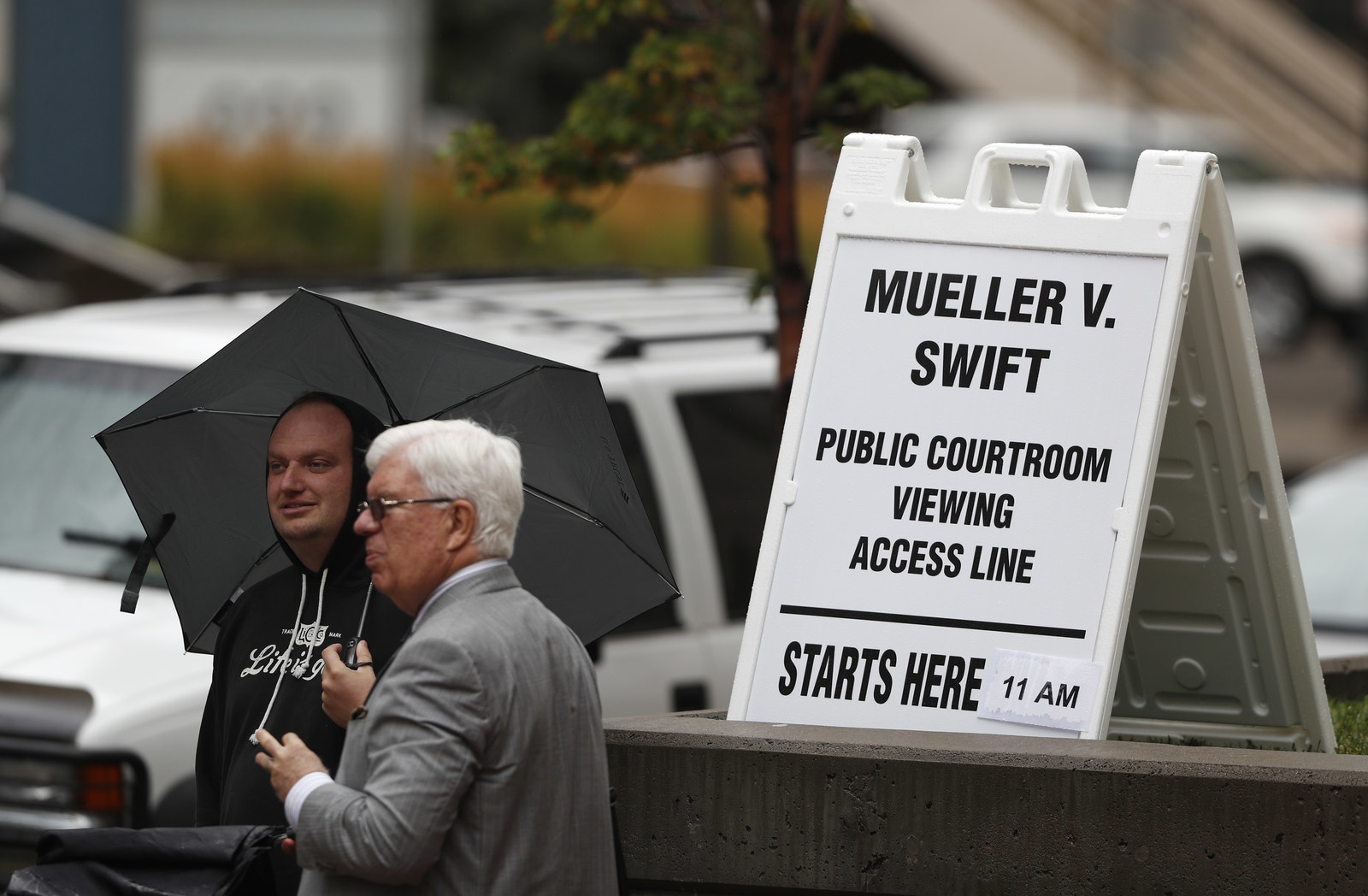 Swift said there was no question in her mind that Mueller had intentionally slipped his hand under her skirt to clutch her bottom.

“It was intentional. He stayed latched onto my bare ass cheek. I felt him grab onto my ass cheek under my skirt,” she testified.

Mueller, who had an expert calculate his loss of up to $3 million in future earnings, said on Tuesday he had filed the lawsuit against Swift two years ago not for financial gain but to procure a note from her to help his applications at future jobs.

“I asked for something in writing which stated that there was a misunderstanding. And I can take that and possibly convince someone at a radio station to hire me,” Mueller said.

Mueller said he may file an appeal.