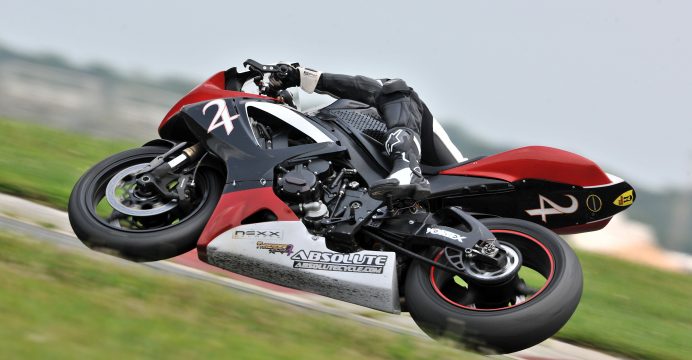 The stuntwoman who died on the film set of “Deadpool 2” in Vancouver on Monday was S.J. Harris, a 40-year-old from New York, a spokesman for the province of British Columbia’s coroners service said on Tuesday.

Local media identified Harris as a professional motorcycle road racer. She died after she appeared to lose control of her motor bike, which then crashed through the window of a building across the street during filming of the 20th Century Fox superhero movie.

Harris began riding in 2009 and received her race license in May 2013, CBC television reported. She started competing in 2014, racing in the American Sportbike Racing Association’s Championship Cup Series.

“Deadpool 2” was her first role as a stunt performer in a film, according to Deadline Hollywood.

“Deadpool” star Ryan Reynolds said on Monday that actors and crew were “heartbroken, shocked and devastated” at the death of a driver in a motorcycle stunt that went wrong.

“Deadpool 2” is a sequel to the 2016 R-rated comedy “Deadpool,” from movie studio 20th Century Fox, a unit of Twenty-First Century Fox Inc.