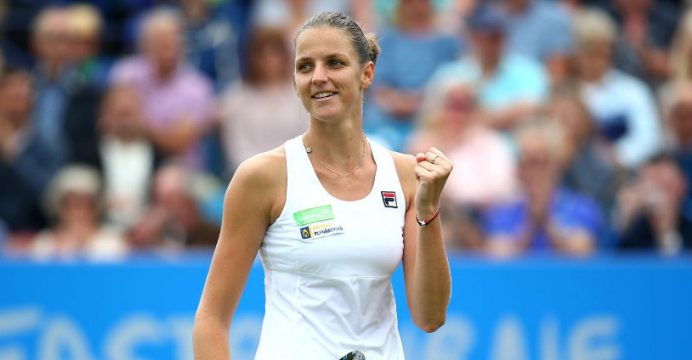 With sidelined Serena Williams about to have a baby, five players have a chance to grab the world number one ranking at this week’s US Open tuneup event in Cincinnati.

Williams, a 23-time Grand Slam champion who announced her pregnancy and the end of her season in April, owned the top spot for 186 consecutive weeks through last September, matching Steffi Graf for an Open Era record, and traded the spot with Germany’s Angelique Kerber earlier this year.

Defending Cincinnati champion Karolina Pliskova took over the top spot five weeks ago but will lose points from her title run, opening the door for rivals to overtake her.

“Nothing has changed. I have a big responsibility. I’ll do everything as I have before,” Pliskova said. “I do think it’s a huge thing but I don’t want to do anything just because of the rankings.

“I don’t try to behave differently. I try not to see the pressure.”

Pliskova has won titles this year at Brisbane, Doha and Eastbourne but anything short of a repeat gives Halep a chance to reach number one by winning the title. 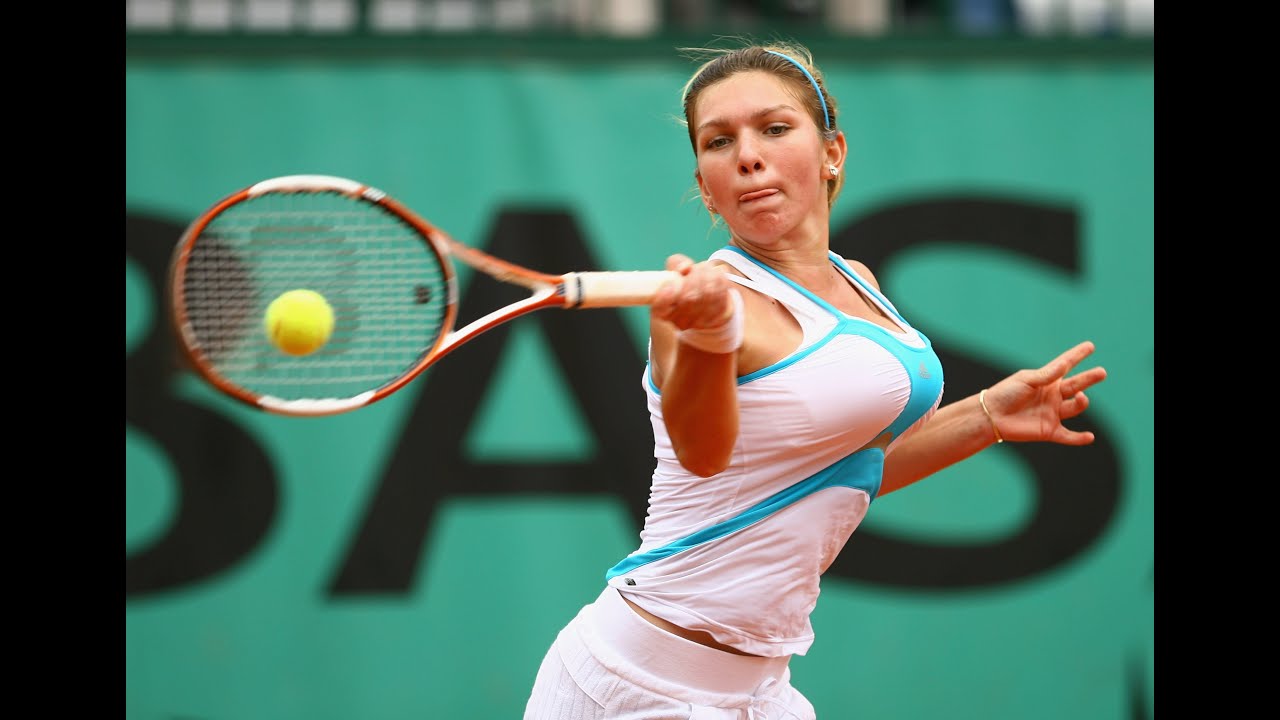 “To be number one in the world is a big thing. It shows you have been consistent. You have won the place. If I deserve the place, for sure I will win it,” Halep said.

The Romanian however remains haunted by a French Open finals loss to Jelena Ostapenko in which she was up a set and a break before squandering a chance at her first Grand Slam title and number one.

“I still have bad dreams about that,” Halep said. “I still suffer.”

She’s also trying to forget a 6-1, 6-1 loss to Svitolina in the Toronto semi-finals, one for which she apologized to spectators on Monday.

“I was really disappointed. It was a horror match for me,” Halep said. “I couldn’t feel the ball. I can’t say I wasn’t ready to play. It never happened to me before, not like that.”

Svitolina, 22, has won titles this year in Taiwan, Dubai, Istanbul, Rome and Toronto.

She credits Dubai with inspiration but improved in her Canada title run last week.

“The title in Dubai really gave me that push. I played great,” Svitolina said. “But this tournament in Toronto showed me I can go there not playing my best and fight back and still be able to win the title.

“It’s one more step in a good direction.”