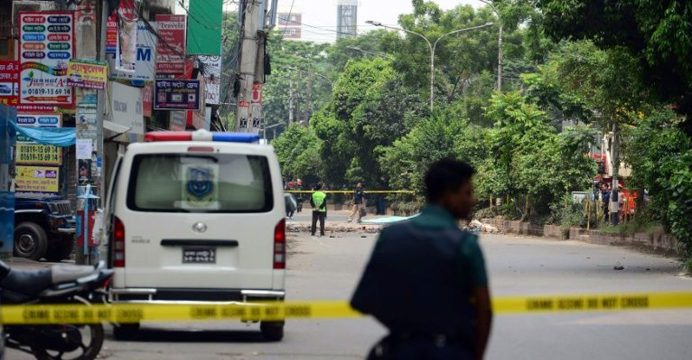 A presumed militant today committed suicide on the face of a security raid with police saying he planned to attack the city’s main Mourning Day rally recalling the 1975 assassination of Father of the Nation Bangabandhu Sheikh Mujibur Rahman, reports BSS.

Police said they identified slain militant Saiful Islam to be an operative of outlawed Neo-JMB who was under surveillance amid intelligence reports that the militants planned to attack Mourning Day processions heading towards Bangabandhu Museum.

Inspector General of Police AKM Shahidul Haque told a media briefing that their elite SWAT unit shot him as he responded to a call for surrender staging a blast blowing out the door of his hotel room and attempted to explode another bomb. 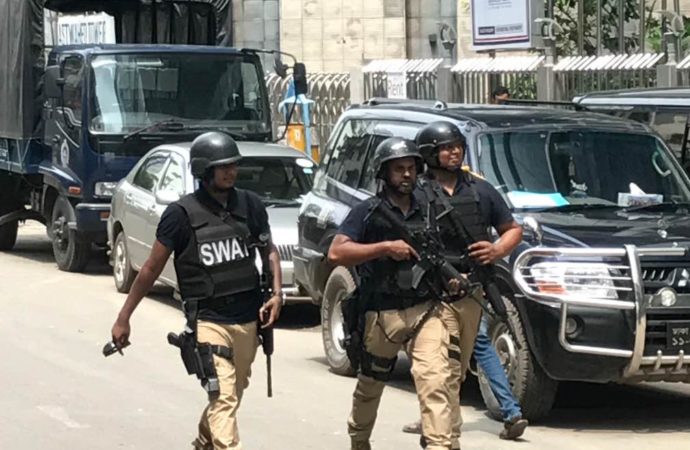 “He attempted to blast another (second) bomb prompting police to fire shots when he also set off his suicide vest,” police’s inspector general AKM Shahidul Haque told a media briefing.

Another police officer familiar with the development said their elite SWAT unit carried out the operation codenamed August Bite. 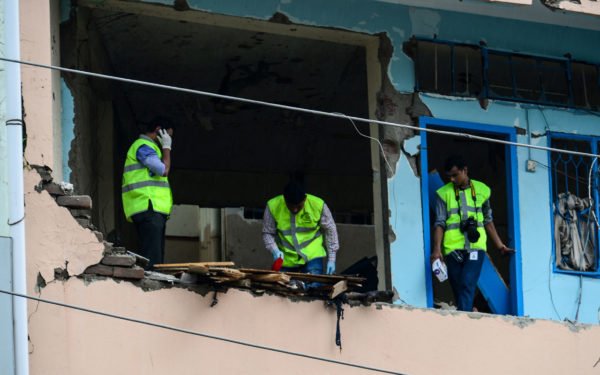 He said police kept a vigil on Saiful Islam on a tip off that he was assigned to stage a deadly attack on mourners managing to get lodge himself as an ordinary boarder of a hotel near the Bangabandhu Museum, the scene of congregation of thousands of people.

Witnesses said nearly one-kilometre stretch of road from the Museum to a nearby intersection was blocked off for the raid when a wounded passerby was carried away from the scene soon after the explosion.