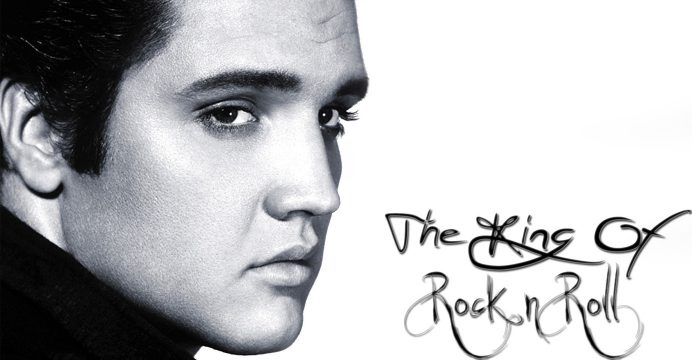 40 years since the death of ‘the King’

Elvis Presley, American icon and King of rock ‘n’ roll, transformed popular culture, sold over a billion records and is idolized as ever on the 40th anniversary of his tragic death.

His Graceland mansion in Memphis, Tennessee — the second most famous home in the United States after the White House — expects more than 50,000 people to descend for the biggest ever annual celebration of his life 40 years after his death aged 42 on August 16, 1977.

“He is the only person of modern times who is instantly recognizable throughout the world by his first name,” said British author and artist Ted Harrison, who has written two books about Presley. “Say ‘Elvis’ in Beijing, Nicaragua, Estonia or Fiji and you get an immediate recognition across language and culture,” he told AFP.

His unique voice and style blended R&B, blues, country, gospel and black music, challenging social and racial barriers at the time, and earning him the nickname “Elvis the Pelvis” for his gyrating moves.

Oozing style, charisma and naked sex appeal, he was the fantasy of millions of women and inspired everyone who came after him, from The Beatles to The Rolling Stones to today’s chart-topper Bruno Mars.

“Hearing him for the first time was like busting out of jail,” Bob Dylan has said.

In the late 1960s, the composer and conductor Leonard Bernstein called him “the greatest cultural force in the 20th century.”