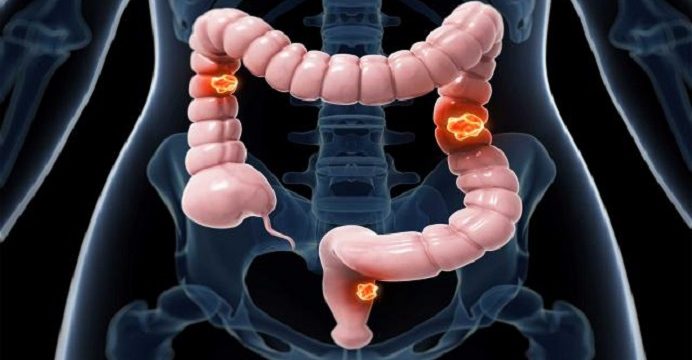 Colorectal cancer death rates among younger white Americans have been steadily increasing in recent years, according to a research letter in JAMA.

Using data collected from death certificates, researchers found that among U.S. adults aged 20 to 54, the colorectal cancer mortality rate per 100,000 fell from 6.3 in 1970 to 3.9 in 2004. But then it increased to 4.3 in 2014. During this time, only white adults saw an increase, amounting to 1.4% annually. Other races saw mortality rates either decline or hold steady.

The authors note that the pattern mirrors that of colorectal cancer incidence in these groups.