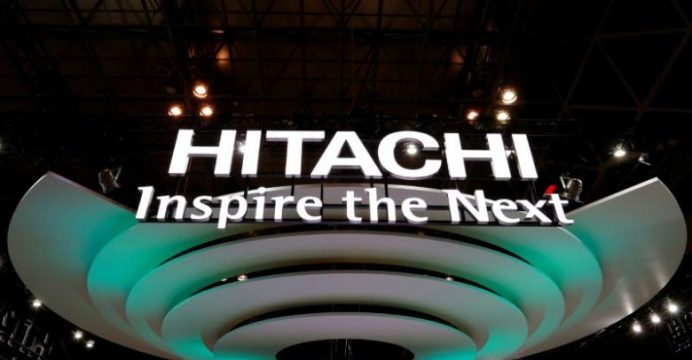 U.S. buyout firm KKR has put on hold a planned acquisition of Hitachi Ltd’s chip making equipment and video solution business, the companies said, citing issues over the terms of the deal.

But a third-party committee reported to the board of directors at Hitachi Kokusai Electric that it no longer supported the terms of the planned transaction which could be disadvantageous to minority shareholders of Hitachi Kokusai.

On April 26, when KKR announced the deal, Hitachi Kokusai shares closed at 2,675 yen, 6.9 percent higher than the KKR’s offer price. The stock has since risen above that level and closed at 2,894 yen on Wednesday.

As part of the deal, Hitachi Kokusai was also planning to buy a 51.67 percent stake held by its parent Hitachi at 1,710 yen a share and then cancel the shares.

KKR said that it would continue discussions with Hitachi Kokusai, Hitachi and Japan Industrial Partners on its plans regarding the tender offer, whether to go ahead with it and its possible timing.