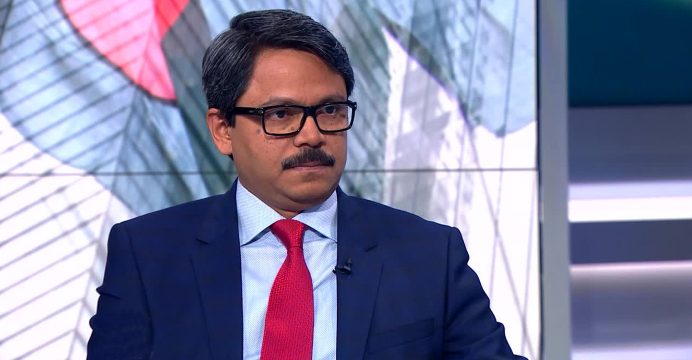 He sought the cooperation as he joined the celebration of 50 years of establishment of ASEAN, as chief guest, held this morning at the Royal Thai Embassy in Dhaka, said a foreign ministry press release here this evening.

In his deliberations, he mentioned Bangladesh’s interest to institutionalize relations with the ASEAN by intensifying political, trade, economic and cultural connection with the member states.

“Bangladesh shares a common agenda for peace, security and economic prosperity with the member countries of the ASEAN”, he added.

Ambassadors and High Commissioners along with officials of all eight ASEAN countries in Dhaka were present during the celebration.

Members of diplomatic corps in Dhaka also joined the function.

State Minister Shahriar Alam congratulated the governments and peoples of the ASEAN countries on this joyous occasion and hailed remarkable success achieved by the ASEAN in the last 50 years.

He also noted the contribution of the ASEAN in facilitating extraordinary economic development, peace, and prosperity in the region.

Nur Ashikin Mohd.Taib, High Commissioner of Malaysia in Dhaka, spoke on the occasion as the Chair of ASEAN Dhaka Committee.