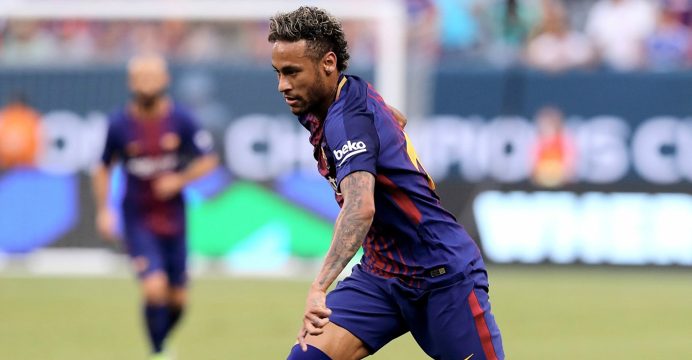 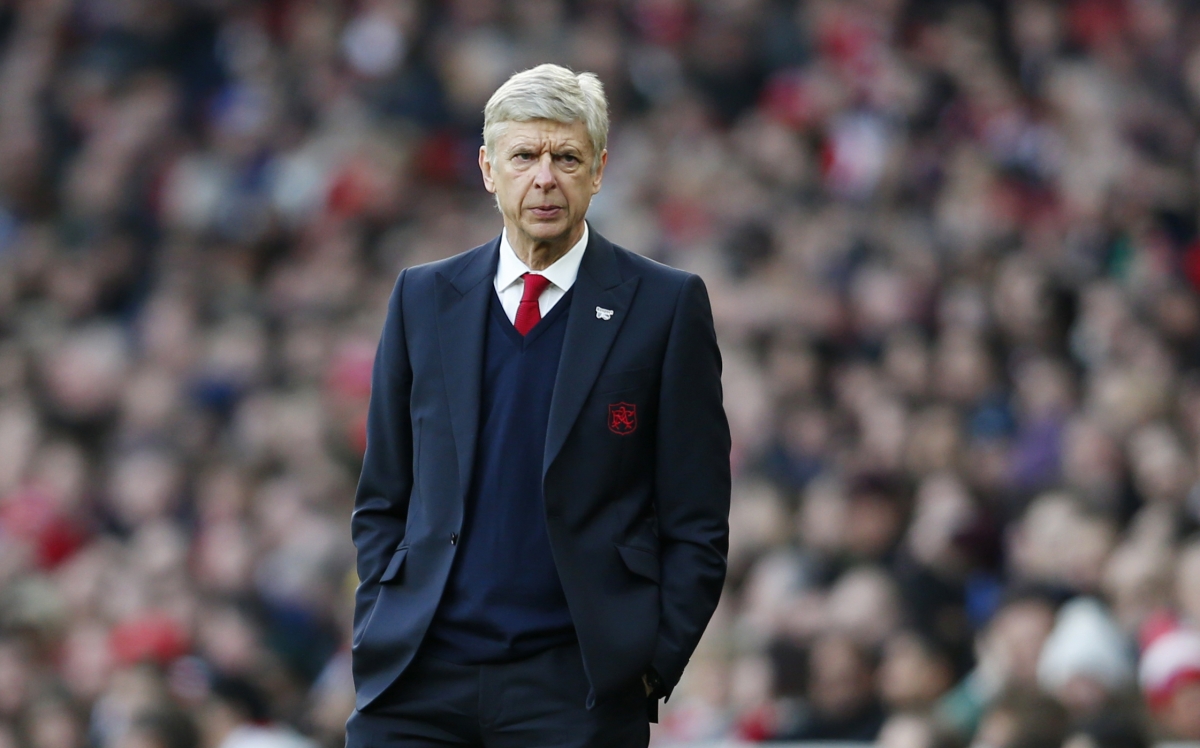 “For me, it is the consequence of the ownerships and that has completely changed the whole landscape of football in the last 15 years,” Wenger told reporters.

“Once a country owns a club, everything is possible. It becomes very difficult to respect the financial fair play because you can have different ways or different interests for a country to have such a big player to represent a country.”