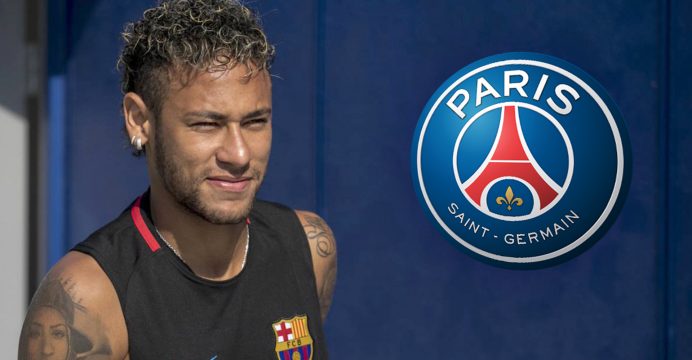 PSG president, reveal why they paid €222million for Neymar

Neymar is now officially a PSG player, after Barcelona accepted the offer and he flew to Paris to complete the transfer.

In an official press release on Thursday, Al Khelaifi, spoke about his delight at landing the Brazilian and how he will help their ambitions.

“It is with immense joy and lots of pride that we welcome Neymar to PSG. Neymar is today one of the best players in world football. His profound desire to win, his great strength of character and his sense of leadership make him into a truly great player.

“He will bring us very positive energy. In six years, we have built an ambitious project that has already taken us to the top of national and European football.

“Today, with the arrival of Neymar, I believe that we will come closer to, with the loyal and fervent support of our fans, the achievement of our greatest dreams,” he said.