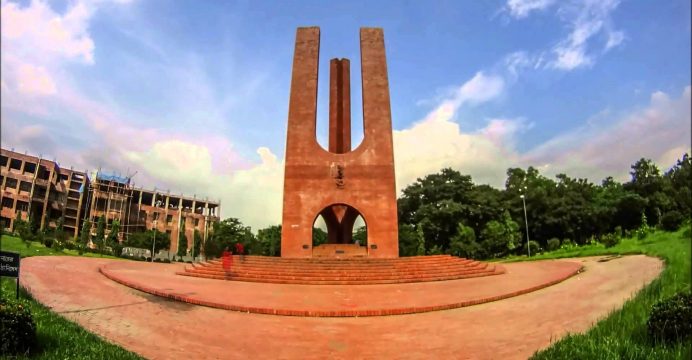 Jahangirnagar University has formed an investigation committee over “offensive” posts on a Facebook page trolling the teachers of biotechnology and genetic engineering department.

The probe body has summoned 82 students of different batches of the department for interrogation. It has sent letters to the students asking them to meet its members at 10am Thursday.

The letters stated that the “indecent”, “disrespectful”, and “offensive” trolling and comments on Facebook page “BGEians Democrat” have damaged the reputation of the department.

The students have been summoned for further investigation on their involvement with the trolling, the letters read.

Sources said several students of the department opened the Facebook page one and a half years ago where they had been posting trolls on their teachers’ behaviours, teaching styles, evening courses and others issues of the department.

The page is currently shut down.

Associate Professor Abdullah Mohammad Sohayel, convener of the investigation committee, said: “The students have not been served show cause notices yet. As it is an internal matter of the department, we are trying to resolve it internally.”