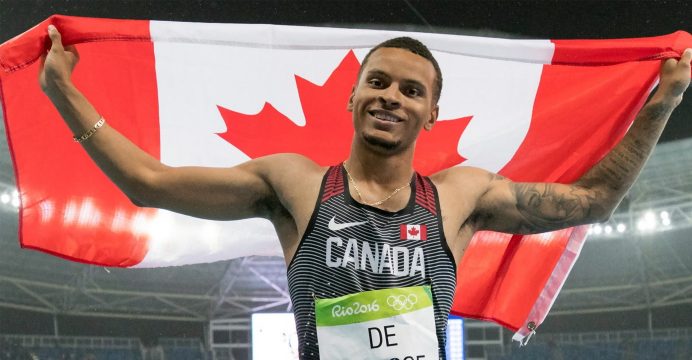 Andre de Grasse out of the World Championships with injury

Andre de Grasse, the triple Olympic sprint medalist, has pulled out of the World Athletics Championships in London with injury, boosting Usain Bolt’s chances of a golden swansong.

The Canadian was expected to be Bolt’s main rival for his 100 meters crown in the Jamaican’s farewell championship but he suffered a hamstring strain in training on Monday and will miss the rest of the season.

“The entire year this 100m race in London was my focus. I am really in the best shape of my life and was looking forward to competing against the best in the world,” 22-year-old De Grasse said in a statement. 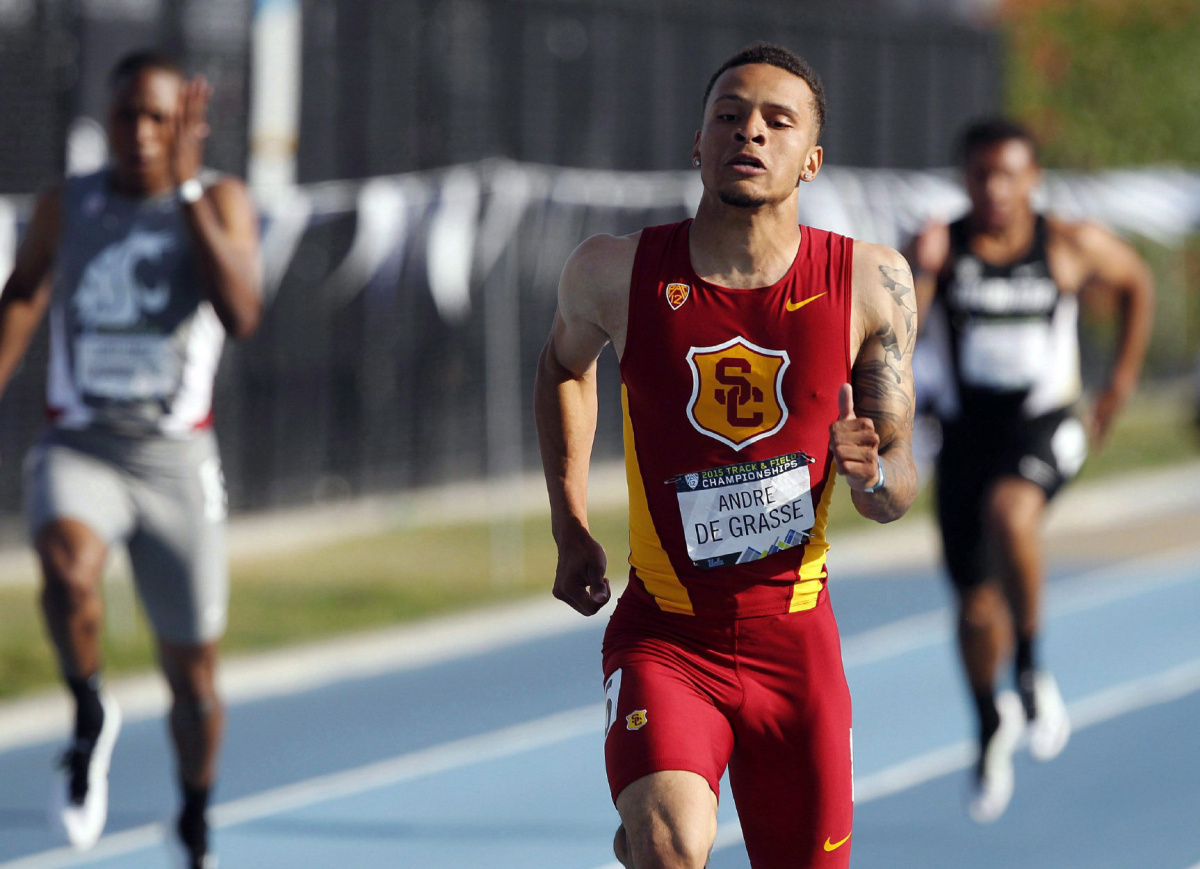 “To not have this opportunity is unimaginable to me but it is the reality I am now faced with.

“I am sad to miss this chance but I am young and with treatment and rehabilitation I will be back and better than ever in the near future.”

His manager Paul Doyle told Reuters the sprinter had suffered a grade two hamstring strain to his right leg.