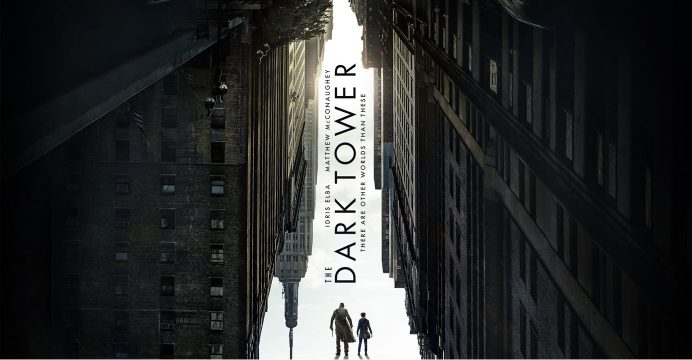 U.S. author Stephen King played a key role in translating his book series “The Dark Tower” into a Hollywood film, director Nikolaj Arcel said at the film’s premiere on Monday.

The fantasy movie follows the eight-book series in crafting the classic story of good versus evil.

Gunslinger Roland Deschain, played by actor Idris Elba, battles his nemesis, the Man in Black, who is determined to destroy the Dark Tower, which holds their universe together.

“He was very involved and had a lot of ideas. He never dictated anything, but he always had good opinions,” Arcel said of King’s role in bringing the series to the big screen.

“The Dark Tower” opens in U.S. cinemas on August 4.