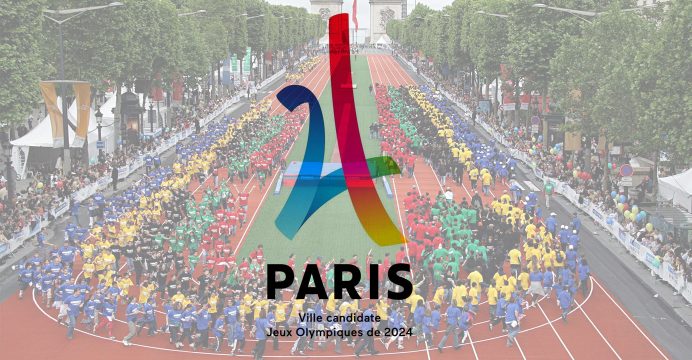 The most deprived department in France is expected to be a big winner now Paris is in line to host the 2024 Olympics with thousands of homes and a new swimming center to be built in Seine-Saint-Denis for the games.

The poorest of France’s 101 mainland departments, Seine-Saint-Denis sprawls east and north from Paris, much of it a drab expanse of grey suburbs, abandoned factories and poverty.

Paris learned on Monday that it was a near certainty to be the IOC’s chosen host for the 2024 games when its only remaining rival, Los Angeles, agreed to wait another four years. Budapest, Boston, Hamburg and Rome had all pulled out of the race.

“La Joie est Libre! (Joy Ahead!),” said the front-page headline of L’Equipe sports newspaper, welcoming the news with a play on words. A series of Islamist militant attacks frightened away many visitors from the French capital and city officials hope winning the bid will boost tourism. 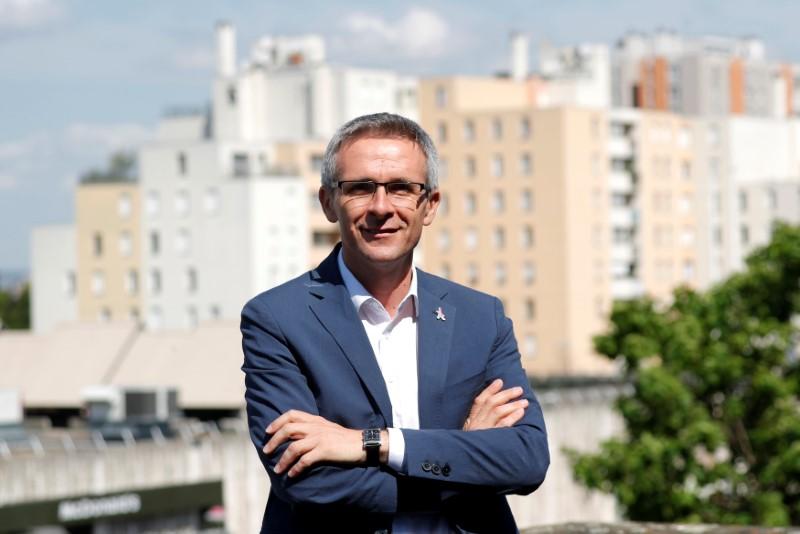 Organizers of the games say their aim to lift Seine-Saint-Denis’s fortunes helped their case with the International Olympic Committee (IOC).

“Bearing in mind the symbolic and real divides which there sometimes still are between Paris and its suburbs, this young, working class place, with young people of all colors and all origins allows us to say to the IOC that these games are a wonderful opportunity to show that Paris is bigger than Paris,” Stephane Troussel, president of Seine-Saint-Denis, told Reuters.

Tony Estanguet, co-chair of the Paris bid, said: “We looked at the success of the games in London and for sure, the fact that London succeeded in leaving a strong legacy, a physical legacy in the east of London, was very important for us.”