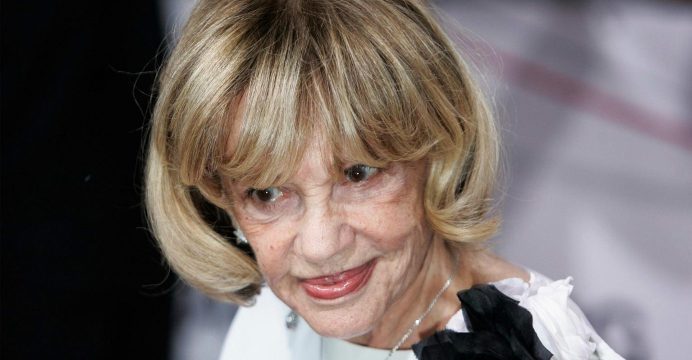 French actress Jeanne Moreau, who shot to fame in “Jules et Jim” and starred in some of the most critically-acclaimed films of the 20th century, has died aged 89, her agent said Monday.

The actress, whose husky voice and show-stopping beauty captivated cinema audiences, was found dead at her home in Paris, the district’s mayor told AFP. 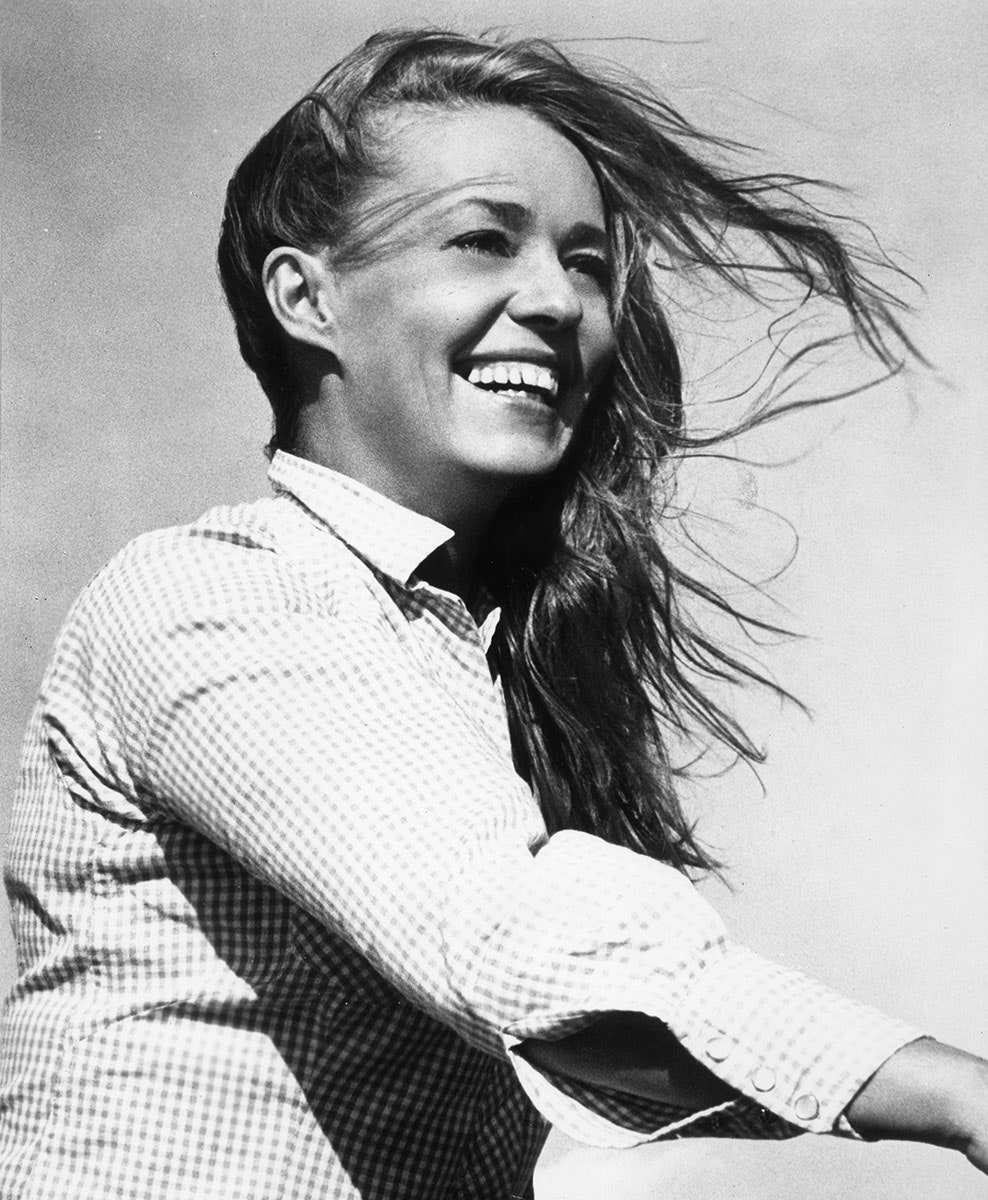 Having made her name in Francois Truffaut’s “Jules et Jim”, his 1962 story of a love triangle, Moreau had a prolific career and appeared in films well into her eighties.

She won France’s equivalent of an Oscar, a Cesar, for best actress in 1992 for “The Old Lady Who Walked in the Sea”.

Paying tribute to her, President Emmanuel Macron said Moreau had “embodied cinema” and she was a free spirit who “always rebelled against the established order”.