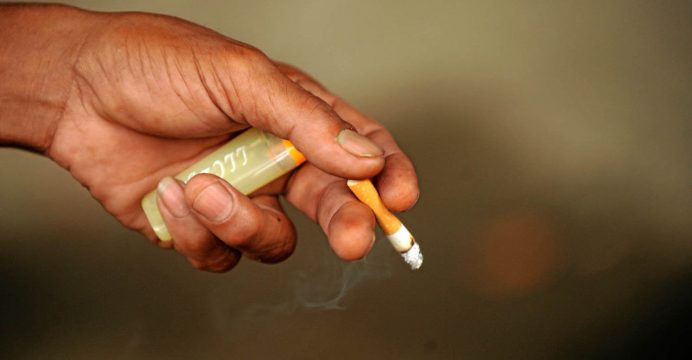 Britain has opened a formal investigation into suspicions of corruption at British American Tobacco (BAT) and its subsidiaries, nearly two years after allegations of bribery in Africa first surfaced.

The world’s largest international tobacco company said in a statement it intended to cooperate with the investigation but did not provide further details.

“The SFO confirms it is investigating suspicions of corruption in the conduct of business by BAT p.l.c., its subsidiaries and associated persons,” Britain’s Serious Fraud Office (SFO) said in a statement on Tuesday , reports Reuters.

The maker of brands including Dunhill and Lucky Strike said in February last year it had appointed a law firm to investigate allegations of historic misconduct in Africa and that it was liaising with the SFO.

Spokeswomen for BAT and the SFO declined to say which countries were covered by the investigation.

Earlier this year, BAT said it had created a board subcommittee to monitor matters relating to the investigation between board meetings. It also said it had started a project in 2016 to review and strengthen its global compliance procedures.

BAT initially appointed law firms Linklaters and Slaughter and May to investigate the allegations of misconduct and is now just working with the latter.

Shares in BAT, which tumbled 12 percent in the previous two sessions following a proposal by the U.S. government to cut nicotine in cigarettes, were 1 percent higher at 1039 GMT.