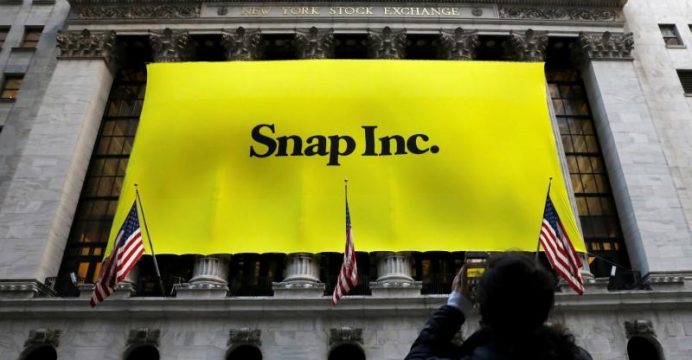 Shares of Snap Inc, owner of the Snapchat messaging app, fell as much as 5 percent on Monday to a new low as a share lockup ended, allowing for sales by early investors and pushing it further below its March initial public offering price.

Starting on Monday and extending into August, early investors, employees, and other insiders will be able to sell shares for the first time since its $3.4 billion IPO, the third-largest for a U.S. technology company, reports Reuters. 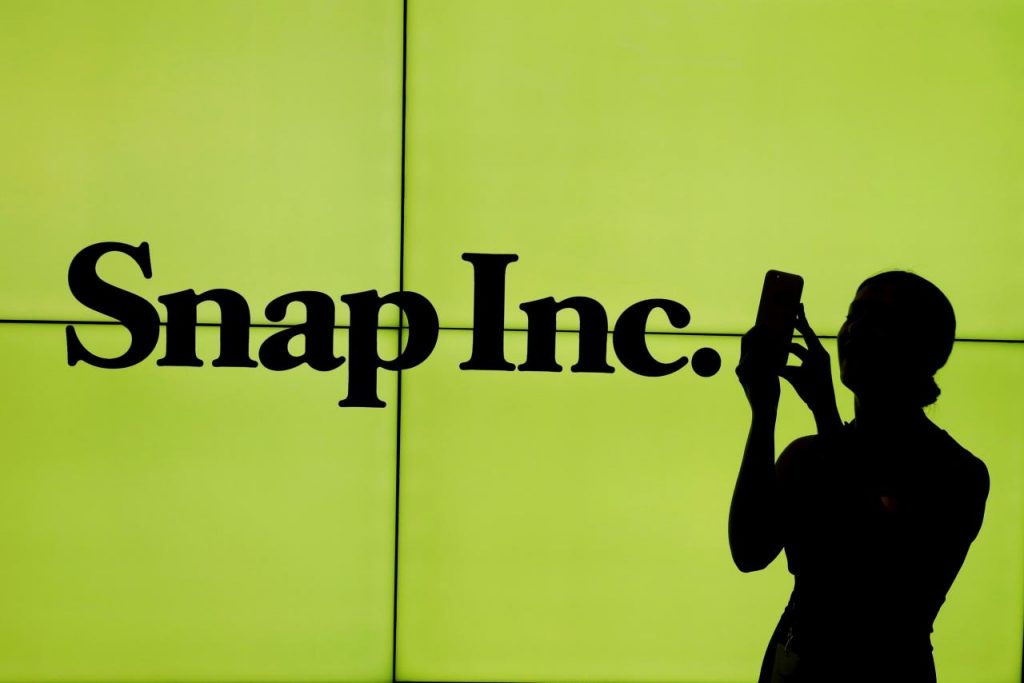 A woman stands in front of the logo of Snap Inc. on the floor of the New York Stock Exchange (NYSE) while waiting for Snap Inc. to post their IPO

The impact to the stock of the end of the lockup period may have been softened by investor awareness of the expiration date, said Drexel Hamilton analyst Brian White, who recommends that investors buy the stock.

“Most of it was in the stock already because everybody knew it was coming and people positioned themselves accordingly,” said White who has a 12-month price target of $30 for the stock.

“If you can look out one year, this is a great buying opportunity at this level. The company is a big disrupter and an enormous mobile advertising platform,” White said.

As of Monday, investors including Lightspeed Venture Partners will be able to sell up to 400 million shares, with employees owning another 782 million allowed to start selling on Aug. 14, four days after Snap reports results, JPMorgan analyst Doug Anmuth said in a recent note.

The company’s stock has been dragged lower by investor concerns about user growth and waning confidence in its ability to eventually turn a profit.