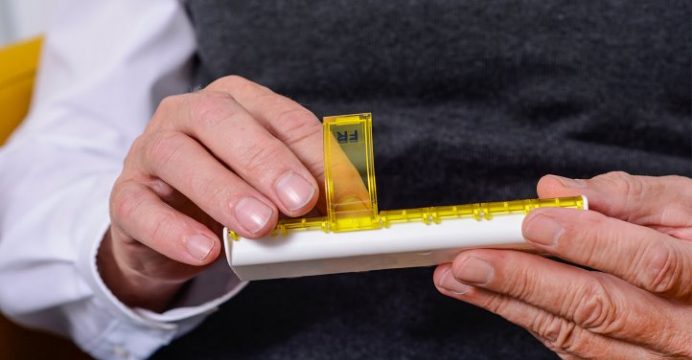 Some 28,000 patients who reported adverse reactions were followed retrospectively for an average of 4 years. About a third discontinued the statin regimen during the 12 months after the reaction. The incidence of myocardial infarction, stroke, or death from any cause was 13.9% among those who discontinued statins, versus 12.2% among those who continued treatment.

An editorialist (like the authors) points to the retrospective study’s limitations, but finds it “reasonably convincing.” He calls the number needed to harm “staggering” (1 excess death for every 83 patients discontinuing therapy), and concludes that “discontinuing statin treatment has serious negative consequences.”