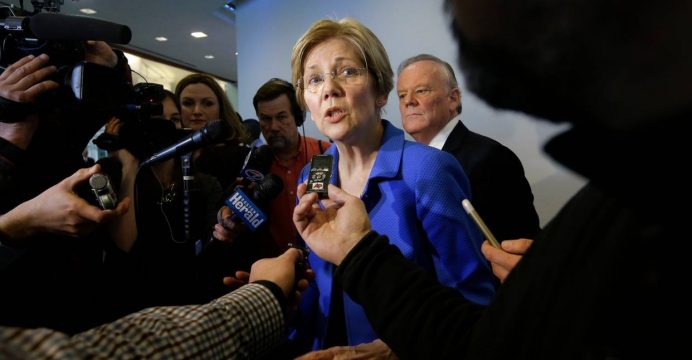 In a letter sent Friday to Yellen, Warren, a Democrat, said the recent revelation of more improper charges at the bank indicates “deep risk management problems,” and called for the removal of all board members who served from 2011 to 2015, when the activity reportedly occurred, reports Reuters.

The New York Times reported Friday that more than 800,000 Wells Fargo customers were charged for auto insurance they did not request.