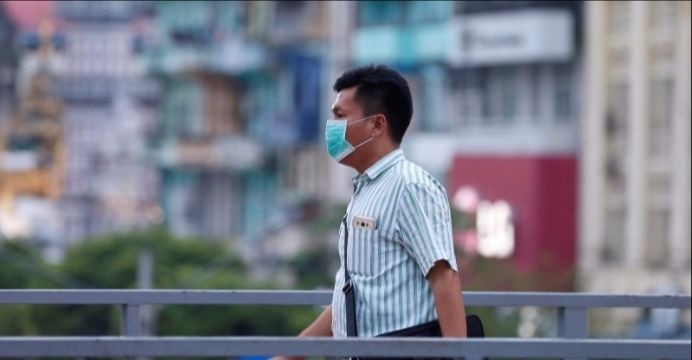 Six people have died in an outbreak of H1N1 influenza largely hitting Myanmar’s biggest city, Yangon, a health official said on Thursday, amid government efforts to track the spread of the virus known as swine flu.

Two 5-year-old girls died on Tuesday at a children’s hospital in Yangon, said Thinzar Aung, deputy director of the infectious diseases department at the Ministry of Health and Sport, reports Reuters.

She added that one man died on Wednesday and another on Thursday morning at other government-run hospitals in the city. 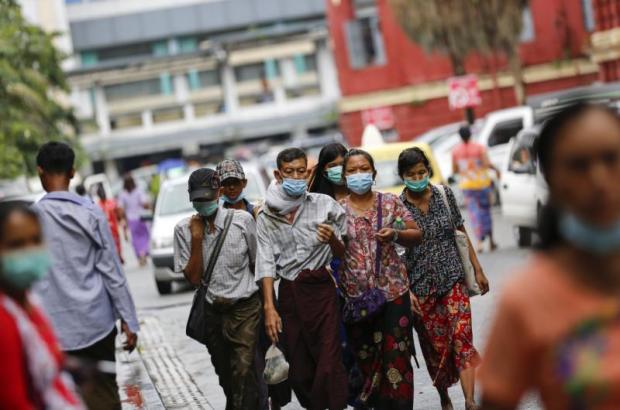 Laboratory tests confirmed all four people had contracted H1N1, she said. A pregnant woman and another man died on Monday after contracting the virus, also in Yangon.

Aside from those killed by the virus, 30 people have been confirmed to have contracted the virus, Thinzar Aung said, insisting that the rising toll was not a cause for concern.

Most cases have been found in Yangon, but 10 people were confirmed to have contracted the virus earlier this month in Matupi, in the remote northwestern state of Chin. An 8-year-old boy who died in Matupi with respiratory problems is suspected to have also caught swine flu.

Health officials have sought to calm fears among the public over the outbreak, which has seen stores in Yangon sell out of surgical masks.

They point out that H1N1 has been among the strains of flu circulating in Myanmar seasonally since a global pandemic in 2009, although deaths from the virus have not been reported in recent years.

“We cannot say that government needs to control the spread of the virus because it is not at the level to control,” said Thinzar Aung.

Funding has increased since a transition from junta rule began in 2011, but the government of Nobel laureate Aung San Suu Kyi, which took power last year, faces a challenge to improve matters.

The health ministry has called on hospitals and clinics – as well as private health facilities – to report any patients showing signs of influenza-like illness.