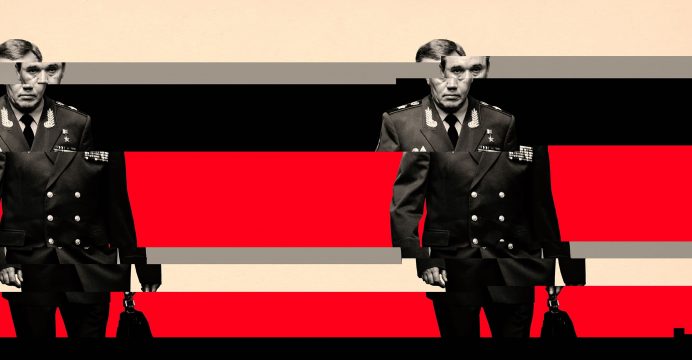 The wife of an alleged Russian hacker facing extradition from Spain to the United States has told Reuters he is being held in solitary confinement and that he denies the accusation that he masterminded one of the world’s biggest spam networks.

Peter Levashov was arrested while on holiday in Barcelona in April, and U.S. prosecutors later charged him with hacking offences, saying he had operated a network of tens of thousands of infected computers used by cyber criminals, reports Reuters.

The prosecutors are seeking a 52-year jail sentence, according to extradition documents seen by Reuters, and a hearing in the case is expected in Madrid on Wednesday.

Levashov, who has long been considered the likely identity of an online persona known as Peter Severa, spent years listed among the world’s 10 most prolific spammers, according to spam-tracking group Spamhaus.

His case provides a rare insight into U.S. efforts to track down and prosecute international cyber criminals. It comes at a time when Russian hackers are under intense scrutiny after U.S. intelligence officials accused Moscow of hacking last year’s U.S. presidential election in Donald Trump’s favor, something Russia denies.

The suspect’s wife, Maria Levashova, said her husband denied the accusations, but had still not seen the full charges. She also accused Spanish authorities of mistreating him at the behest of U.S. intelligence officials.

“It is clear that the actions of the Spanish and American authorities are intended to get my husband into such a state that he is prepared to sign anything, or that he simply won’t make it to court,” she said tearfully.

Speaking to Reuters in a St Petersburg cafe, she said he was being held in solitary confinement and frequently moved between prisons without notice, meaning she no longer knew where he was.