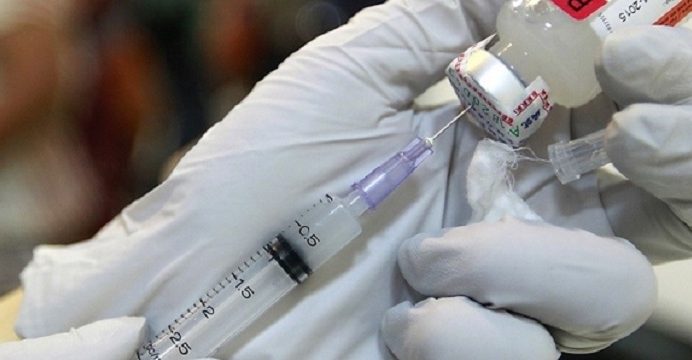 These included a promising vaccine candidate, positive results for an innovative HIV treatment option and better strategies to combat co-infections. The briefing also featured the results of a rigorous new survey in Swaziland – which has the world’s highest HIV prevalence – showing the extraordinary national impact of expanded HIV prevention and treatment efforts.

“Each of the studies we are highlighting today takes us one step closer to the end of HIV,” Linda-Gail Bekker, the International AIDS Society (IAS) President and International Scientific Chair of IAS 2017, said.

“This research moves us forward on many fronts, from vaccines to new treatment approaches, to real-world evidence that our current efforts to expand testing and treatment are paying off.”

The press briefing highlighted five studies, which were selected from more than 1,700 scientific abstracts being presented at IAS 2017.

Results from APPROACH, a Phase 1/2a study evaluating seven different “prime boost” HIV vaccine regimens, identified a promising vaccine candidate that will be evaluated in a proof-of-concept efficacy study among those at risk for HIV. The APPROACH study included 393 low-risk, HIV-negative adults in the United States, Rwanda, Uganda, South Africa and Thailand.

Dan Barouch of Harvard Medical School reported the APPROACH study results, which found that the vaccine regimen encompassing two primes with Ad26.Mos.HIV and two boosts with Ad26.Mos.HIV and aluminum-adjuvanted Clade C gp140 achieved the strongest immunological response. This same regime also provided the greatest protection in earlier non-human primate studies. The proof-of-concept study could start by the end of 2017.