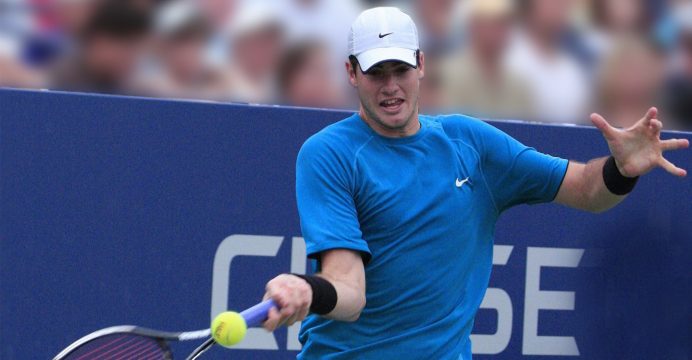 The hard-serving Isner had 20 aces and did not face a break point in his bid to become a three-time Newport champion. He won the grass-court tournament in 2011 and 2012.

“Just one of those matches on a surface like this, with two pretty good servers, that’s how it can go,” Isner said. “You just get one break and you try to hold onto it.”

The only seeded player remaining, Isner will face American Bjorn Fratangelo in the semifinals. Fratangelo beat No. 4 Pierre-Hugues Herbert of France 6-2, 5-7, 6-4. Fratangelo won four of his five break-point chances and will face Isner for the first time.

In the other semifinal, Germany Peter Gojowczyk will face Australia’s Matthew Ebden, the first qualifier to reach the Newport semis since 2011. Gojowczyk beat defending champion Ivo Karlovic on Thursday.