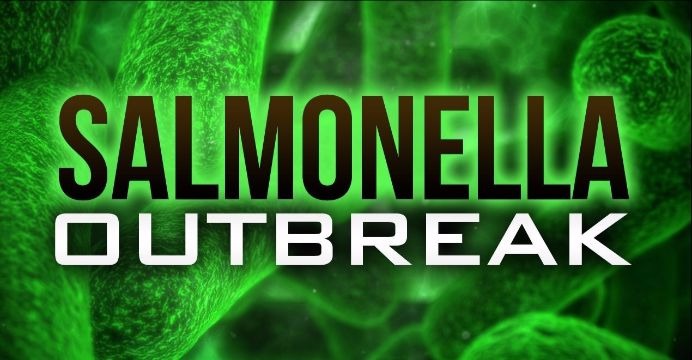 An outbreak of salmonella food poisoning linked to a type of papaya has sickened 47 people from 12 states, including one person in New York City who died and 12 who were hospitalized, U.S. health officials said on Friday.

The U.S. Centers for Disease Control and Prevention said interview data and laboratory evidence – from an illness cluster identified in Maryland – indicated that yellow Maradol papayas were the likely source of the outbreak, reports Reuters.

The CDC said it was working to learn where in the supply chain the contamination, with a strain known as Salmonella Kiambu, occurred.

It warned consumers not to eat, restaurants not to serve, and retailers not to sell any yellow Maradol papayas until more information became available. Papayas of uncertain type should be thrown out as a precaution, according to the CDC.

Yellow Maradol papayas are a large, oval fruit that weighs three or more pounds, with green skins that turn yellow when the fruit is ripe. The flesh inside the fruit is salmon colored.