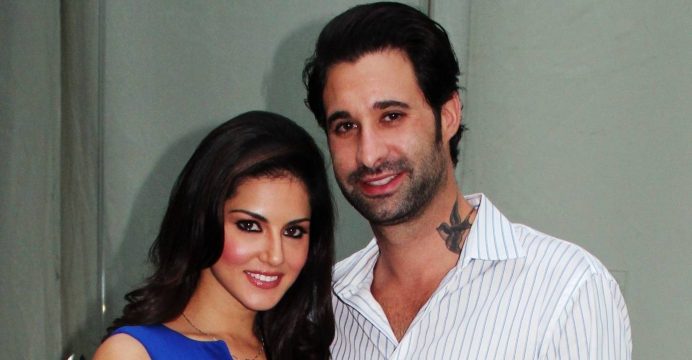 It was only yesterday when the news of Sunny Leone and her husband Daniel Weber becoming parents for the first time broke and social networking sites went crazy after hearing the good news.

Fans go gaga to see the picture perfect family, especially the new yummy mummy of B-town with her 21-month-old daughter, Nisha Kaur Weber. The picture of them is going viral, however, the authenticity of the picture is still to be verified. 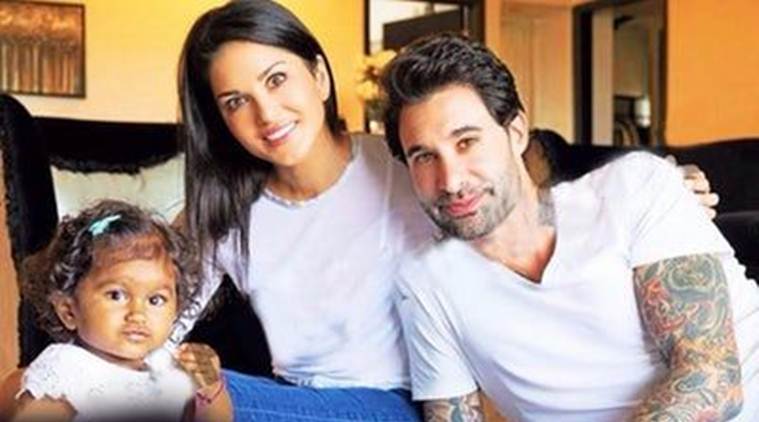 A few days ago it was reported that the actress is expecting her first baby, but later both Sunny and Daniel refused the rumours. And now it is known that they both adopted a baby girl, named Nisha, who has been living with the couple for almost a week.

Congratulations @SunnyLeone & @DanielWeber99 #NishaKaurWeber is absolutely adorable. She n me have one thing in common – our roots -Latur https://t.co/mOHoqfA288

When asked about her daughter, Sunny said, “She is so cute. The moment she looks up at you and smiles, it just melts your heart. I look forward to her growing up to become independent and being her own woman.”

On the work front, Sunny is currently busy promoting her the upcoming season of her reality show, MTV Splitsvilla 10. Her Instagram page has loads of photos from the shoot location with co-host Rannvijay Singha. Even a few days back Rannvijay said he loves working with his co-star Sunny Leone.