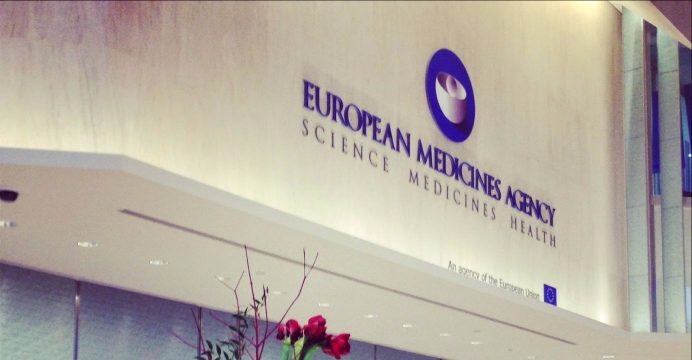 A nuclear medicine targeting the type of cancer that killed Steve Jobs won a green light from EU regulators on Friday, boosting prospects for its developer Advanced Accelerator Applications.

The European Medicines Agency said its Committee for Medicinal Products for Human Use (CHMP) had recommended the product, Lutathera, setting the stage for full approval within a couple of months, reports Reuters.

Chief Executive Stefano Buono told reporters that, the company was also ready to refile its application for U.S. marketing approval with the Food and Drug Administration this month.

The French biotech company has described the new drug as a “multi-hundred million” dollar opportunity, with the potential to transform its fortunes.

Steve Jobs died in 2011 after losing battle against cancer

AAA, which was spun off from Europe’s physics research center CERN 15 years ago and is listed on Nasdaq, had sales from existing diagnostic products of $34.9 million in the first quarter of 2017.

Shares in the company reached an all-time high following news of the EU recommendation. Analysts at Jefferies said the positive decision had been expected but was reassuring ahead of a U.S. verdict on the medicine.

Lutathera is unusual in harnessing the same molecule that is already used to diagnose cancer to also deliver treatment.

It has shown impressive results in clinical tests against a disease associated with very poor survival, and one that killed Apple co-founder Jobs in 2011.

The path to market, however, has not been easy for the drugmaker, due to technical problems with the drug’s filing at the U.S. Food and Drug Administration (FDA) and a slower than initially hoped approval timetable in Europe.

In a Phase III clinical trial, results of which were reported in the New England Journal of Medicine in January, Lutathera reduced the risk of disease progression compared to standard care by 80 percent. That compares favorably with existing NETs drugs such as Novartis’ Afinitor and Pfizer’s Sutent.