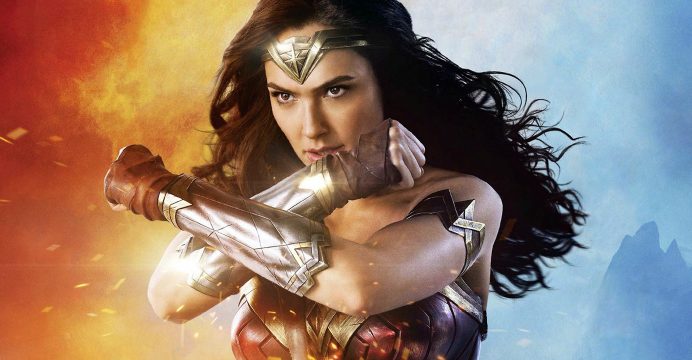 A Tunisian court has banned the US film “Wonder Woman” which stars an Israeli actress, more than a month after it had been scheduled to open at cinemas in the Arab state.

Lebanon has also banned Wonder Woman, on the grounds of a long-standing boycott of Israel.

The film was to have been screened at two venues in Tunis in early June but the showings were “suspended” following a complaint from the nationalist Al-Chaab party. 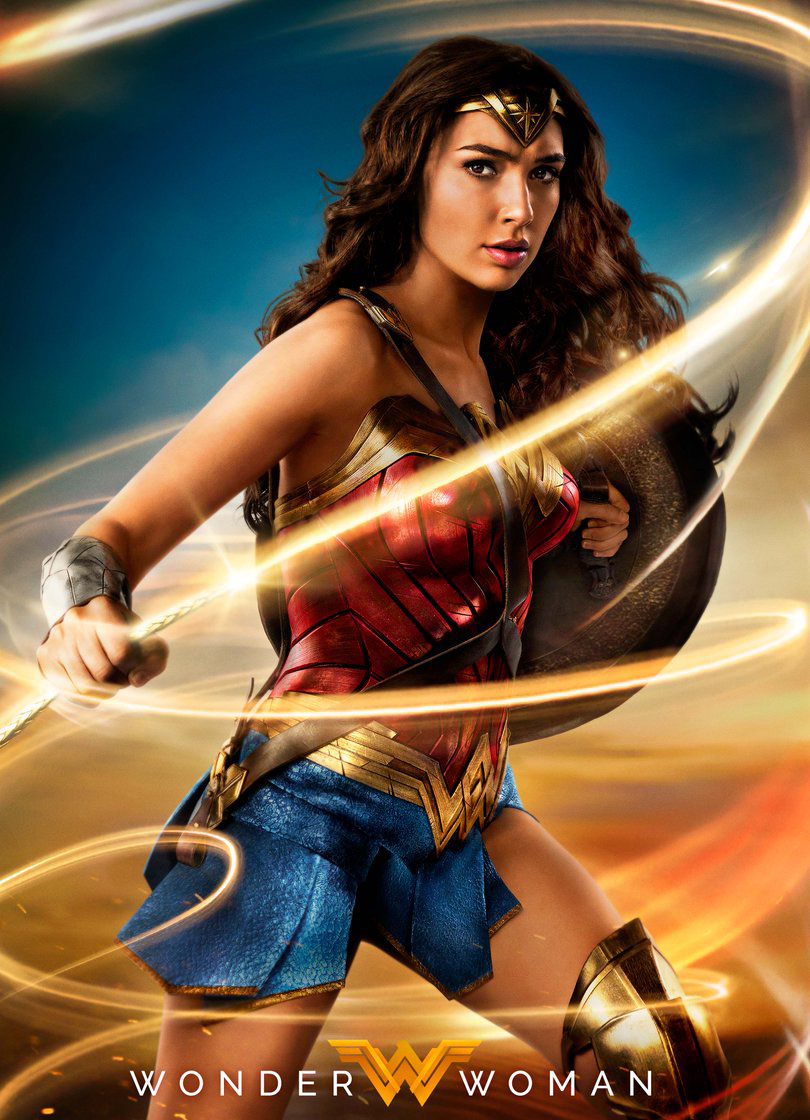 The court finally decided to impose the ban last Friday, prosecution spokesman Sofiene Sliti said, although the verdict was only disclosed to the media this week without a reason given for the judgement.

Al-Chaab demanded the film be banned because its leading actress, Gal Gadot, had defended Israel’s 2014 war on the Palestinian enclave of Gaza on Facebook.

The case sparked controversy in Tunisia, with supporters of the ban calling for “no normalisation” of ties with the Jewish state and others criticising censorship.