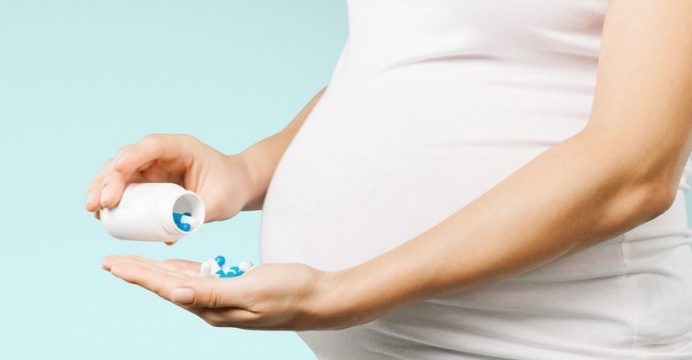 Study finds link between prenatal antidepressant use and autism risk

Prenatal antidepressant use appears to be linked to a statistically higher risk for autism in offspring, suggests a study in The BMJ.

Analyses of propensity-score matching, discordant siblings, and paternal antidepressant use didn’t significantly change the results. The authors caution that there still could be some unmeasured genetic confounding since the results were only significant for autism without intellectual disability, which may be a more heritable condition.

An editorialist notes that “even if the association between antidepressant use and autism is casual, only 2% of cases would be prevented if no women with psychiatric disorders used antidepressants during pregnancy, which must be carefully weighed against the substantial health consequences associated with untreated depression.”