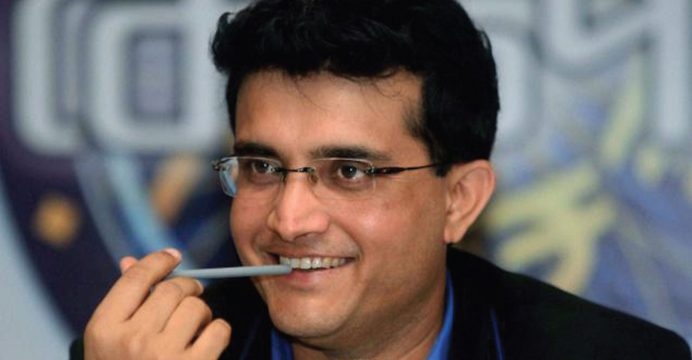 Sourav Ganguly gets into a scuffle with train passenger

Former Indian captain Sourav Ganguly, was recently in Balurghat for the unveiling of his bronze statue got into a scuffle during his train journey to the destination in West Bengal. 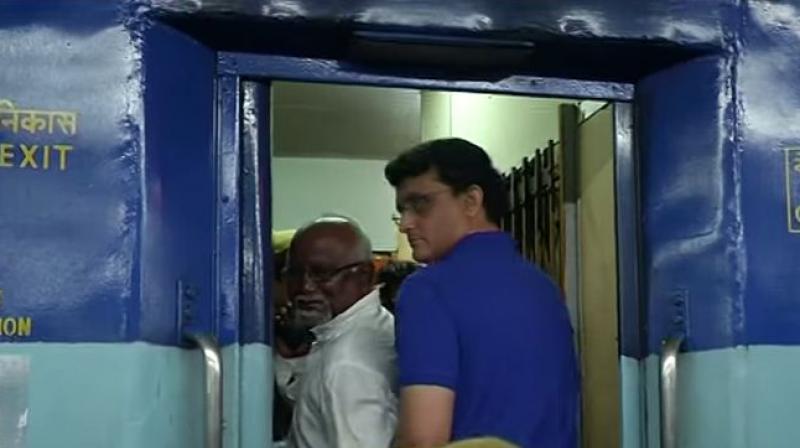 Sourav Ganguly, who is well known for disagreeing with various people pertaining to various topics, got into a spat with a fellow passenger over seating arrangement.

According to NDTV, Sourav Ganguly was involved in a small argument regarding his berth. Not only that, Dada was later on forced to opt for another berth on the train. Sourav Ganguly got into a spat with another passenger, who happened to take his spot.

The Cricket Advisory Committee (CAC) member traveled in a train after a gap of 16 years. His last train journey was back in 2001.