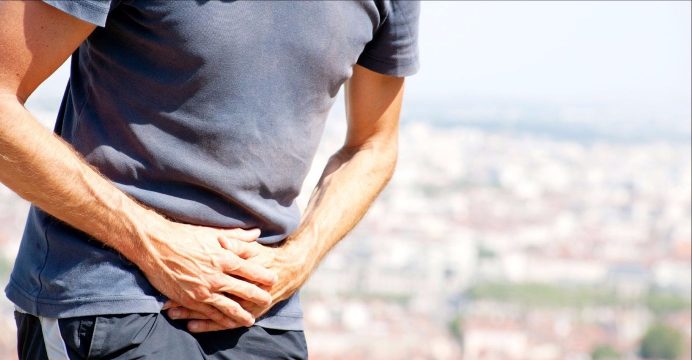 A 20-year study finds that radical prostatectomy is not associated with improved survival in patients with localized prostate cancer. The results, published in the New England Journal of Medicine, are consistent with shorter-term findings.

Over 700 men aged 75 or younger with localized prostate cancer were randomized to receive radical prostatectomy or observation. The 20-year incidence of death was statistically similar between groups (61% for surgery and 67% for observation; hazard ratio, 0.84; 95% confidence interval, 0.70–1.01). 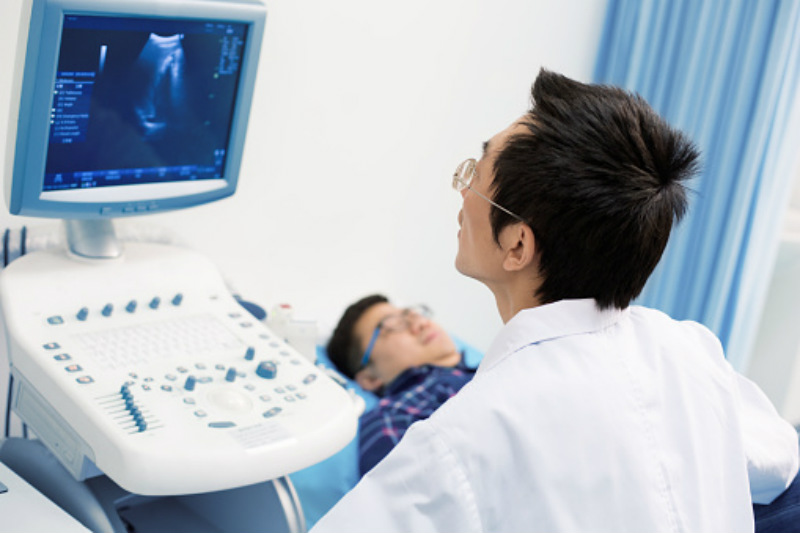 The median survival was also similar (roughly 13 years), as was prostate-cancer mortality (7% for surgery and 11% for observation). The surgery group was more likely to experience urogenital adverse events but less likely to have disease progression.

The authors say their findings, along with prior research, “show that long-term prostate-cancer mortality remains low among most men with localized prostate cancer who are treated with observation and that death from prostate cancer is very uncommon among men with low-risk and low-PSA disease. Reducing overtreatment is needed.”