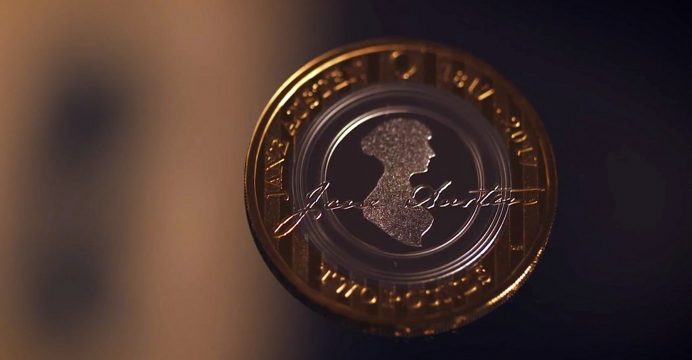 The new £10 note featuring an image of author Jane Austen is due to be unveiled late today (18 July) to mark the 200th anniversary of her death. This isn’t the only currency that will mark the anniversary of Austen – a limited edition £2 coin is being released also.

The launch, taking place at Winchester Cathedral by the Bank of England, will be the first time the public can see the polymer note ahead of its official release in September. 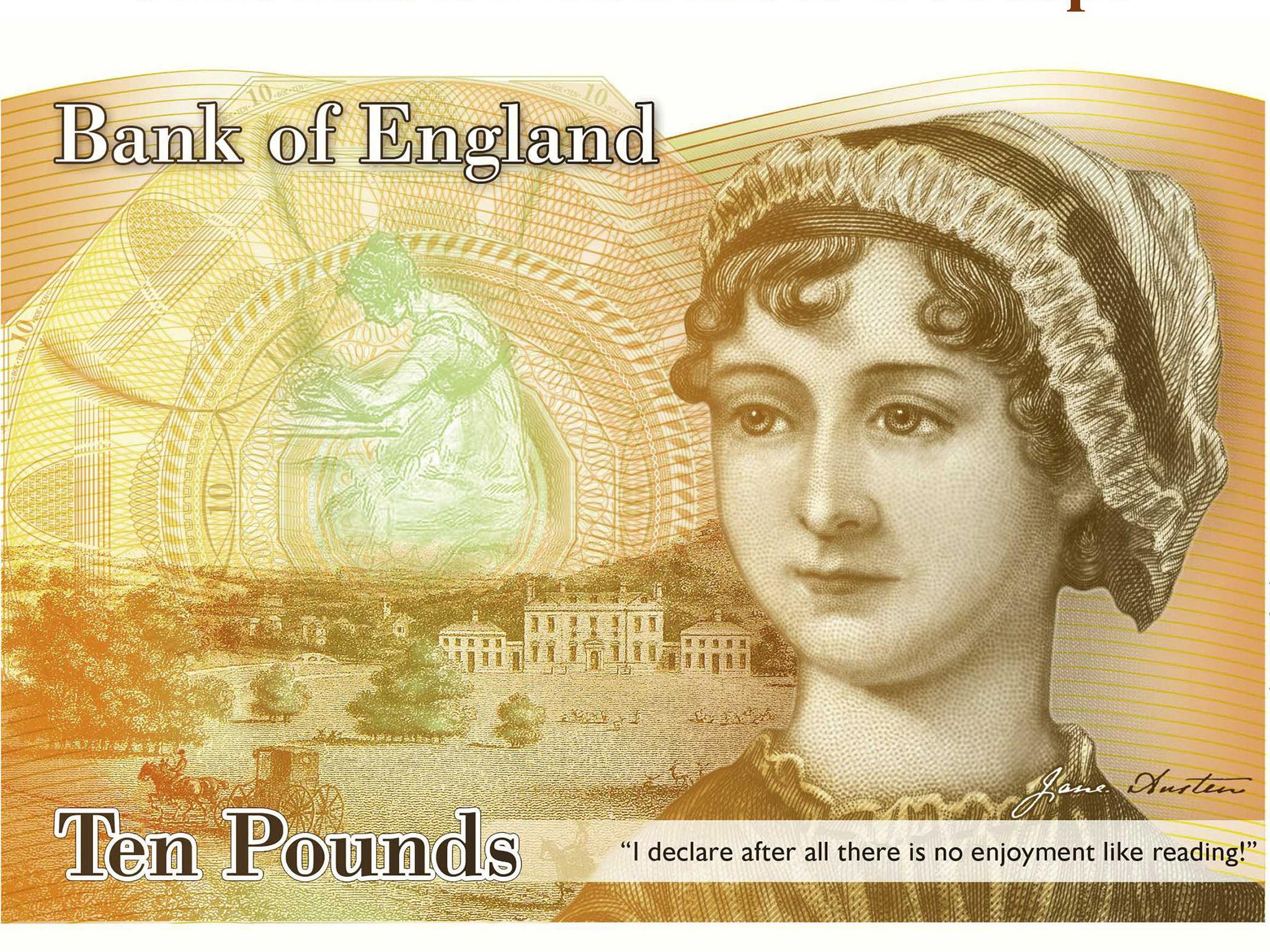 Pride and Prejudice, Sense and Sensibility and Emma author Austen died in Winchester on 18 July 1817.

The banknote will replace the current paper tenner – emblazoned with an image of Charles Darwin – that has been in circulation since 2000. It is said to be smaller than the paper £10 note but is larger than the polymer £5 note.