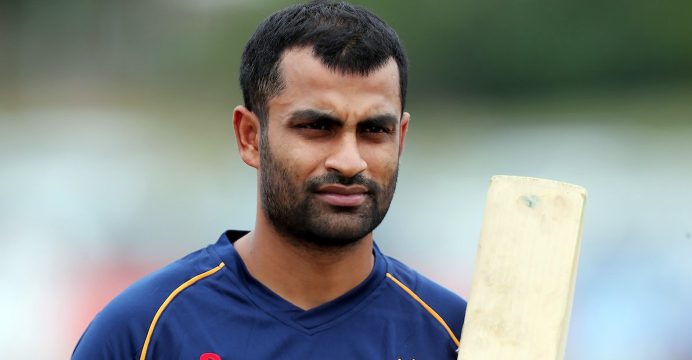 Dashing southpaw opener Tamim Iqbal, who went to the UK to play NatWest T20 Blast for Essex Eagles, denied reports of an alleged ‘hate crime’ against his family.

On his official Facebook page today (Wednesday), he denied the alleged hate crime incident and cited personal reasons for leaving Essex. He is expected to return home this evening.

“I want all my fans and well wishers to know that I cut short my season with Essex to come back home early for personal reasons. Some media reported that we were the target of attempted hate crime. This is really not true. England is one my favorite places to play cricket and Essex have been entirely gracious even though I had to leave early. I thank all my fans and well wishers for their concern and messages and look forward to going back to England for future matches,” Tamim wrote on his official Facebook page today.

On Tuesday, Essex had also issued a statement on their website announcing that Tamim would cut his stint short due to ‘personal reasons’.

A statement on their website read: ‘Essex County Cricket Club can confirm that overseas player, Tamim Iqbal, has left the Club with immediate effect due to personal reasons. 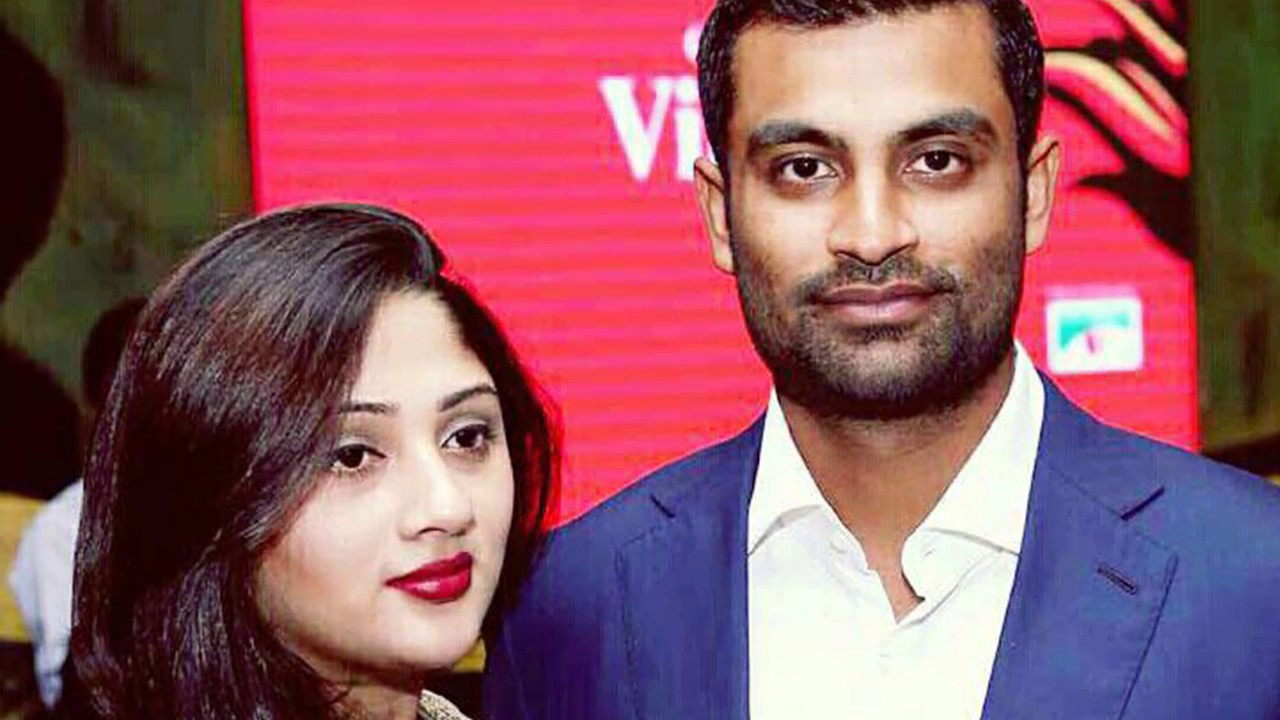 ‘We wish him all the best and it would be appreciated if Tamim’s privacy is respected during this time.’

Earlier, reports in some local papers suggested that Tamim decided to leave after a few unidentified people chased his family, attempting to throw acid at his family in London when they were out for dinner.

The dashing left-handed opener failed to make a mark on his NatWest T20 Blast debut for Essex Eagles as he scored just seven runs in what will be his one and only game for the Eagles as they succumbed to a seven-wicket defeat against the Kent Spitfires on Sunday.

Tamim was expected to be available for Essex till the first week of August before returning for team’s ensuing home series against Australia next month.