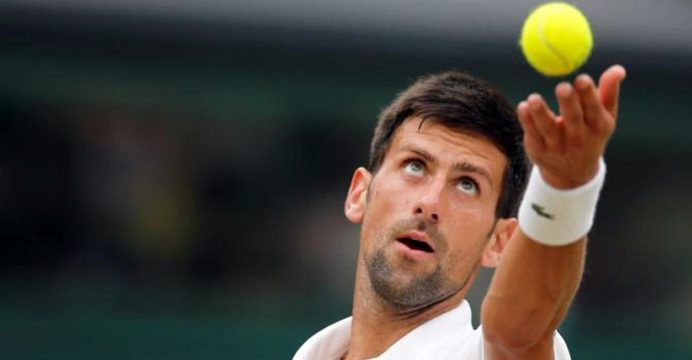 Second seed Novak Djokovic eased into the Wimbledon quarter-finals with a routine 6-2 7-6(5) 6-4 win over France’s Adrian Mannarino on Tuesday.

The match was postponed after the marathon battle between Rafa Nadal and Gilles Muller concluded late on Monday. 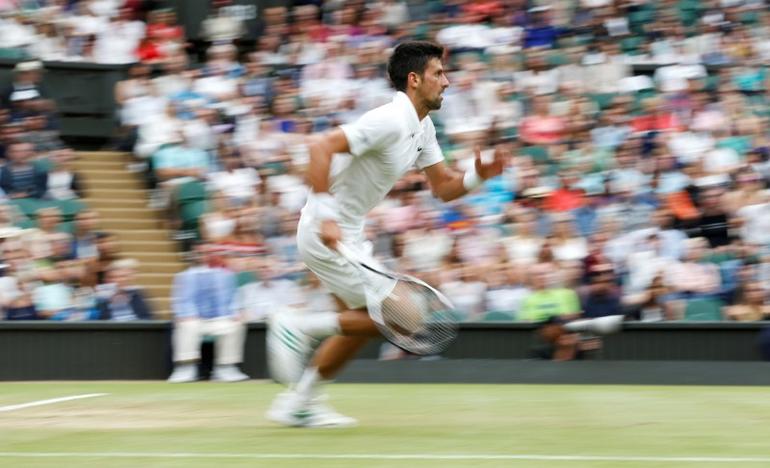 Djokovic was due to follow Nadal on to Court One but the Spaniard’s defeat by Muller lasted 4 hours 48 minutes and made it impossible for the Serb’s match to be completed before dark.

Djokovic, who will face Czech Tomas Berdych in the last eight, received treatment to his shoulder during a medical time-out late in the third set.