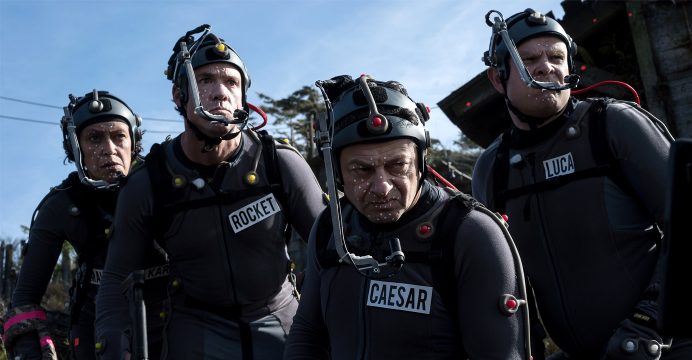 Planet of the Apes stars talk of trilogy’s simian showdown

The final film in the rebooted “Planet of the Apes” series will hit cinemas next week, promising an action-packed conclusion to a trilogy that has garnered both critical acclaim and box office receipts.

“War for the Planet of the Apes” sees motion-capture performance specialist Andy Serkis return in his role as Caesar, leader of a super-intelligent band of apes who take on an army led by Woody Harrelson’s ruthless colonel in a post-apocalyptic setting.

Serkis said the conflict between apes and humans at the film’s core was a warning against supremacist ideologies.

Serkis’s on-screen antagonist Harrelson, who has experience in dystopian cinema from his role in the “Hunger Games” films, said that he had been a fan of the renewed series before being asked to appear in it.

“It was a privilege to be asked to do it. I don’t think it’s that I’m drawn to that (dark sci-fi films), I’m just drawn – some things make sense. Some things you can’t say no to.”

The original “Planet of the Apes” spawned a five-film series that ran from 1968 to 1973. The first film, an arresting science fiction classic that starred Charlton Heston, won an Oscar for its prosthetic make-up effects and was a critical and commercial hit, but the subsequent movies struggled to replicate the original’s success. 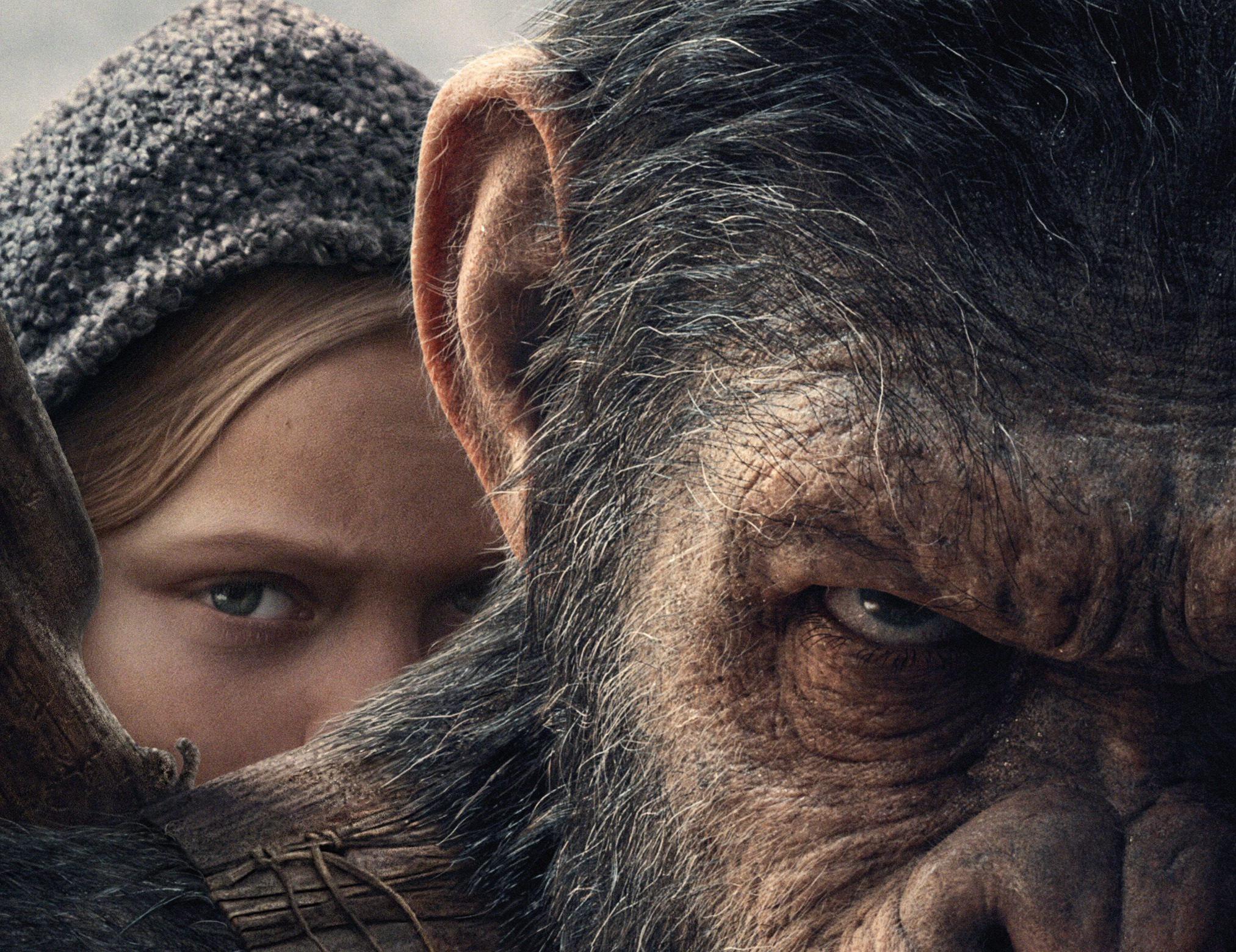 CultureMovieWar for the Planet of the Apes