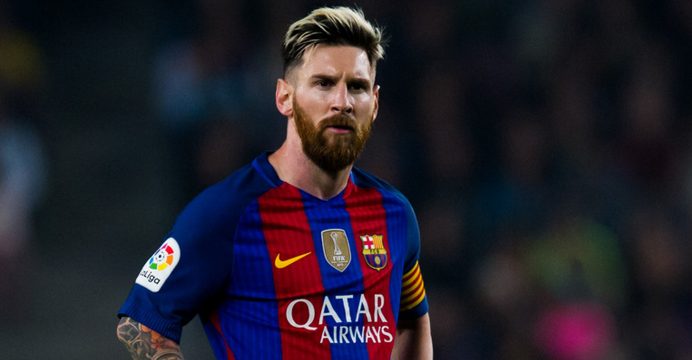 Barcelona announced Wednesday that Messi had agreed to extend his contract until 2021, in a deal that will keep the five times winner of the Ballon D’Or at the club until he is 34.

“He is the best paid sports player, because no one brings as much to his club as Leo Messi.”

Prior to his contract extension, Messi was the third highest paid sportsman in the world with an income of $80, million of which 53 million was in salary and bonuses, according the ranking published by Forbes magazine in June.