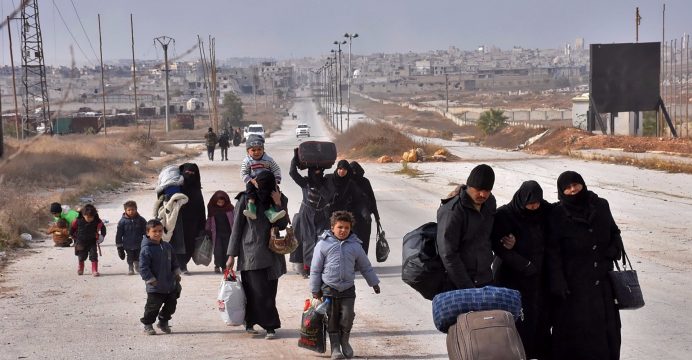 A builder’s life in war-torn Syria

When builder Abu Salem repairs a shell hole in a house in rebel-held southern Syria, he knows it might not be the last job he does on the structure.

“There is a chance the buildings will be hit again,” he told Reuters. “But in the short term people should be able to take refuge in their homes.”

Abu Salem heads a group of 12 construction workers who rebuild and patch up buildings damaged by barrel bombs, air strikes and shelling in and around Syria’s Deraa city, reports Reuters. 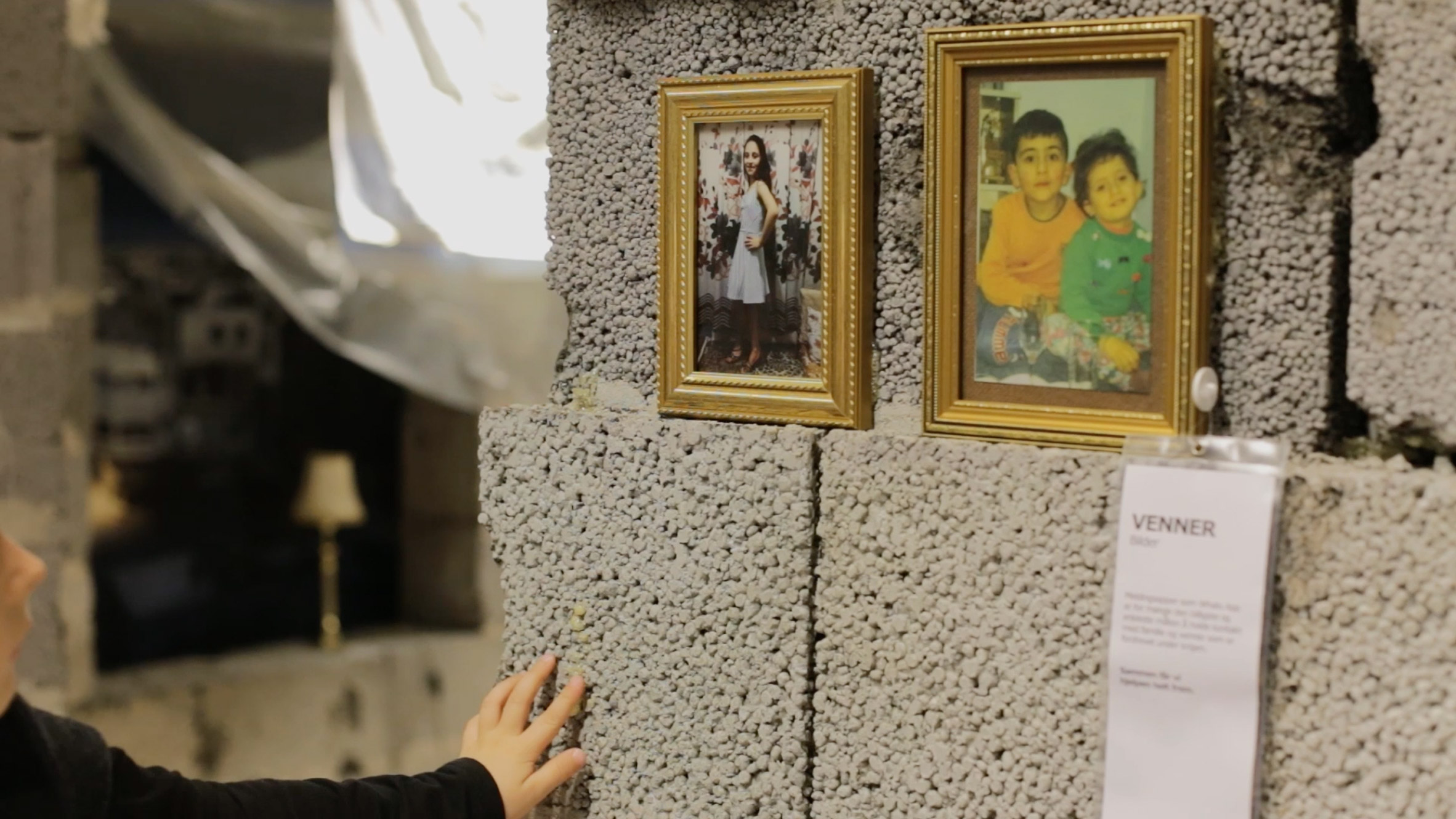 With no access to modern tools, and materials made expensive by the war, Abu Salem’s men break up buildings, mix concrete and carry loads by hand. Despite the difficulties, they have kept their sense of humor.

At first glance it looks like a typical example of the belligerent propaganda footage often posted by armed groups in the Syrian conflict. But it isn’t what it seems.

“In the name of God, I am Abu Salem al-Muhameed and I announce the formation of a Concrete Pouring Brigade in the free areas!” Salem shouts into the camera in an unmistakable parody of fired-up rebel leaders fighting President Bashar al-Assad.

“If you destroy, by God we will rebuild!” he cries as his men wave pickaxes and shovels and then descend into laughter.

After the You Destroy and We Rebuild Brigade’s video appeared, people began stopping Abu Salem in the street.

“They said: you are the best brigade formed since the start of the Syrian crisis,” he told Reuters by phone.

Syria’s war has destroyed the national economy and fractured the country into a patchwork of areas of control which bisect trading routes, raising prices and causing local shortages of vital commodities.

But money can sometimes talk louder than political loyalty, and across Syria goods still find their way across front lines, with heavy bribes and taxes paid at checkpoints.

Abu Salem lives in a rebel-held area but sources his building materials from government-controlled zones.

Cement secured from Damascus may cost about 30,000 Syrian pounds a ton at source, he said, but arrives in Deraa at a price of 50,000 to 55,000 pounds after passing through all the checkpoints.

“By the time they get to us the price has become 50, 60 or sometimes 100 percent more than their real price,” said Abu Salem, a 39-year-old father of five who was a builder before the war.