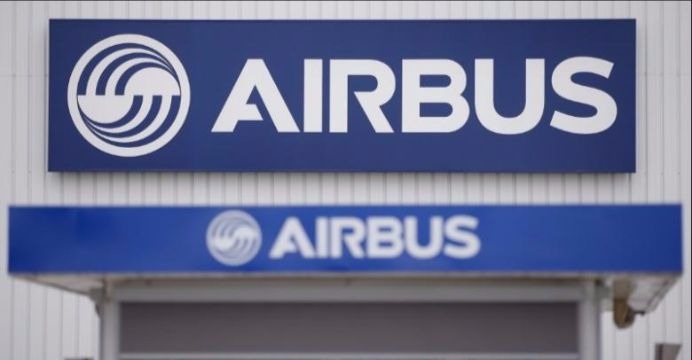 Airbus rolled out a leaner new structure on Monday, completing a recent merger between its parent company and its dominant plane making an arm, and including a shift in the reporting line for its key commercial sales team to group CEO Tom Enders.

That move, which confirmed a Reuters report, raised concerns among some insiders and customers about a possible power struggle with long-standing airplanes boss Fabrice Bregier, though Airbus denied any tensions, reports Reuters.

“We need to become more integrated, more collaborative and less bureaucratic for speedier decision-making and execution,” Enders said in a letter to employees.

The revamp, which saves hundreds of millions of euros in overheads, is designed to complete a decade-long drive to turn the former European consortium – with a history of strong French and German government influence – into a more normal company, and prepare for digital innovations sweeping through the industry.

But in an unexpected adjustment reported by Reuters on Friday, Airbus said its commercial sales team, best known for contesting the leadership of the jet market with Boeing, would now report directly to Enders and by-pass Bregier.

That decision is seen as sensitive because it revisits a power-sharing deal between the German Enders and Frenchman Bregier that initially gave the latter responsibility for all plane making activities.

“However, due to the heavy operational challenges in our largest revenue-driving business, and to slightly rebalance our internal burden-sharing, I will lead sales and marketing,” he said in his letter.

The decision sent tremors through the commercial arm and raised questions over the future of Bregier, an industrial and marketing heavyweight whose ties to Enders are seen as key to Airbus’s ability to smooth output and face a resurgent Boeing.

“People are very surprised. There is no doubt that this is an important step,” a person close to the company said.

A jet financier expressed “surprise” at the move, given well-established relations between many airlines and Bregier. Other critics said the sudden move reflected a heavy-handed new management style or risked being perceived as a weakening of French interests.

“It is creating a culture in which people will go back to ‘Germans versus French’ and people having to choose which camp they are in. It is not good for morale or the culture of the company,” said a person with detailed knowledge of the group.

An Airbus spokesman called it a routine internal matter of reporting lines, as with any normal company.

The new structure comes almost 10 years to the day after leaders of France and Germany agreed in Toulouse to abolish a system of dual control over the company, with the CEO role shared between two people, one French and one German.

Enders had to wait another five years to become sole CEO of the group and another year beyond that to reduce the political influence of French and German government shareholders. Both now own 11 percent but their power is limited under a 2013 overhaul.

Analysts say Paris and Berlin have generally had their attention elsewhere during the euro zone crisis but that their hands-off approach remains to be tested against a recently softening market for jets, with thousands of jobs at stake.

Airbus also faces a raft of politically charged decisions, such as how long to keep building its slow-selling A380 or its response to corruption probes in Britain, France and Austria.

Despite resisting interference, Enders appeared to recognize the significance of French politics to Airbus by writing a letter of support in the familiar ‘tu’ form to then-presidential candidate Emmanuel Macron, which many in Paris saw as a gaffe.

Enders is, however, convinced Airbus has to find a new agility to cope with the way ‘Big Data’ and simultaneous breakthroughs in other technologies are creating opportunities for newcomers such as U.S. rocket maker SpaceX.