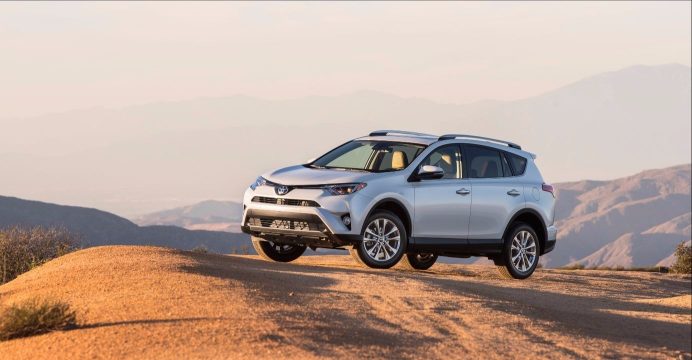 202,376 units of Toyota vehicles sold in North America in June

“In the first half, however, Toyota held its No. 1 retail brand status, as we were able to outperform the industry, thanks to our incredible dealers gaining momentum in the 2nd quarter, especially in light trucks and SUVs. We aim to carry that momentum for a strong second half, as we lead the charge back into the mid-size segment with the all-new Camry, and continue to benefit from improved inventory in our light trucks, including the new C-HR.”

“It’s no surprise that our luxury utility vehicles are driving Lexus sales, and our NX is on fire,” said Jeff Bracken, Lexus group vice president, and general manager.  “Looking forward, our dealers run even faster the second half of the year, and with great availability, we’re in a very healthy position to meet our customer needs. 2017 will see a strong close to another great year for the industry.”