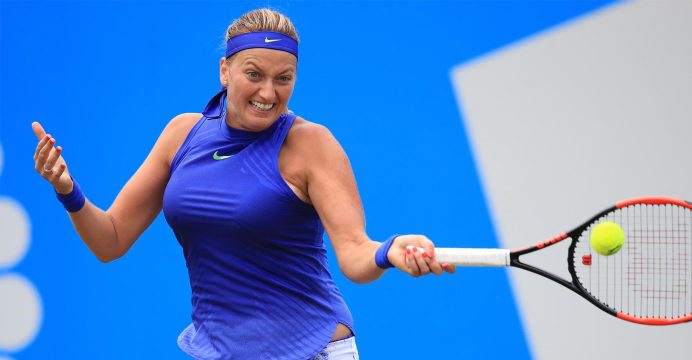 Petra Kvitova says she feels “fearless” as she returns to the venue that is like a second home to her in search of another Wimbledon title, reports Reuters.

The Czech, who reckoned it was “great to be back” just six months since her career was left hanging in the balance after an attacker stabbed her playing hand, explained on Saturday how life had been put into perspective for her by the trauma.

“I think I see life and tennis from a little bit different angle than before. Before, I was very nervous before every match. Now I see that I shouldn’t be. There’s things in the life that should be more important than just tennis. 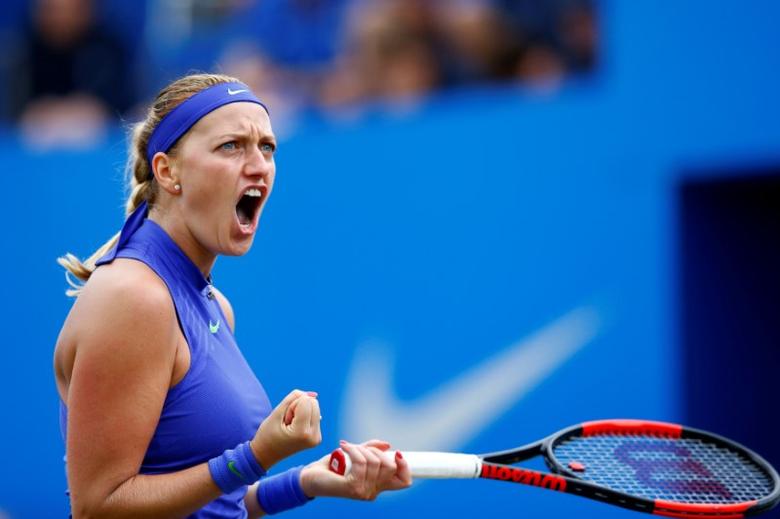 “I find out what’s important and what is not. Sometimes I’m thinking on the court that I already won the biggest fight, and if I fight in the match, it doesn’t matter if I win or lose the last point. I will still be happy to play.”

This attitude of being somehow freed to play uninhibited tennis has already served the left-hander well as evidenced by victory in the warm-up Edgbaston grasscourt tournament in just the second event of her comeback.

“I felt very surprised. I’m still surprised,” she said. “I think the grass is always giving me extra confidence. Through the tournament, I felt like every round I played better and better, which is always good sign.

“It’s tough to say the level of my game. As I said, in Birmingham, it was going up. I will see how I wake up on Monday. Wimbledon feels like my second home. It feels great to be here again.

“I think we still do have a great players in the draw, even if (defending champion) Serena (Williams) is not playing. I think there’s a few favourites but it’s very open. So who knows who going to win?”

If Kvitova prevails, it would be a fairytale comeback, and she is adamant she has never lost the “passion” for the task at hand.

“I found out how I missed tennis through the period I didn’t play. It was a difficult time to watch girls playing on the TV, me sitting on the sofa with the hand in a splint. I find out then how I love this sport. I still do have the passion.”