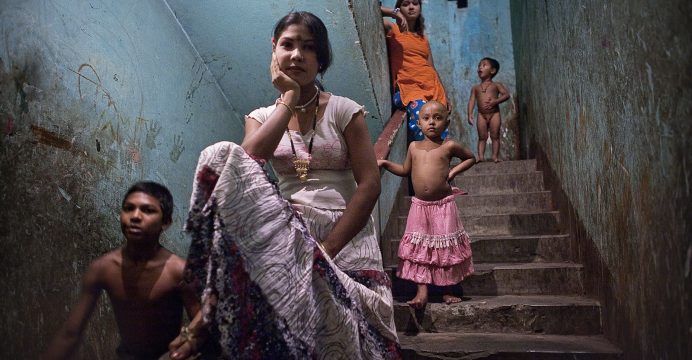 Sex workers in India often give birth in their brothels then ignore the health needs of their growing children for fear of meeting prejudice in the medical system, new research shows.

The study interviewed tens of prostitutes servicing the busy west Indian city of Pune, a major IT and auto hub that draws skilled workers from across the country.

It found the women were well aware of the risks they faced from sexually transmitted diseases but had no knowledge of their own children’s health needs. Many of their infants were malnourished and lacked the most basic of immunizations, reports Reuters. 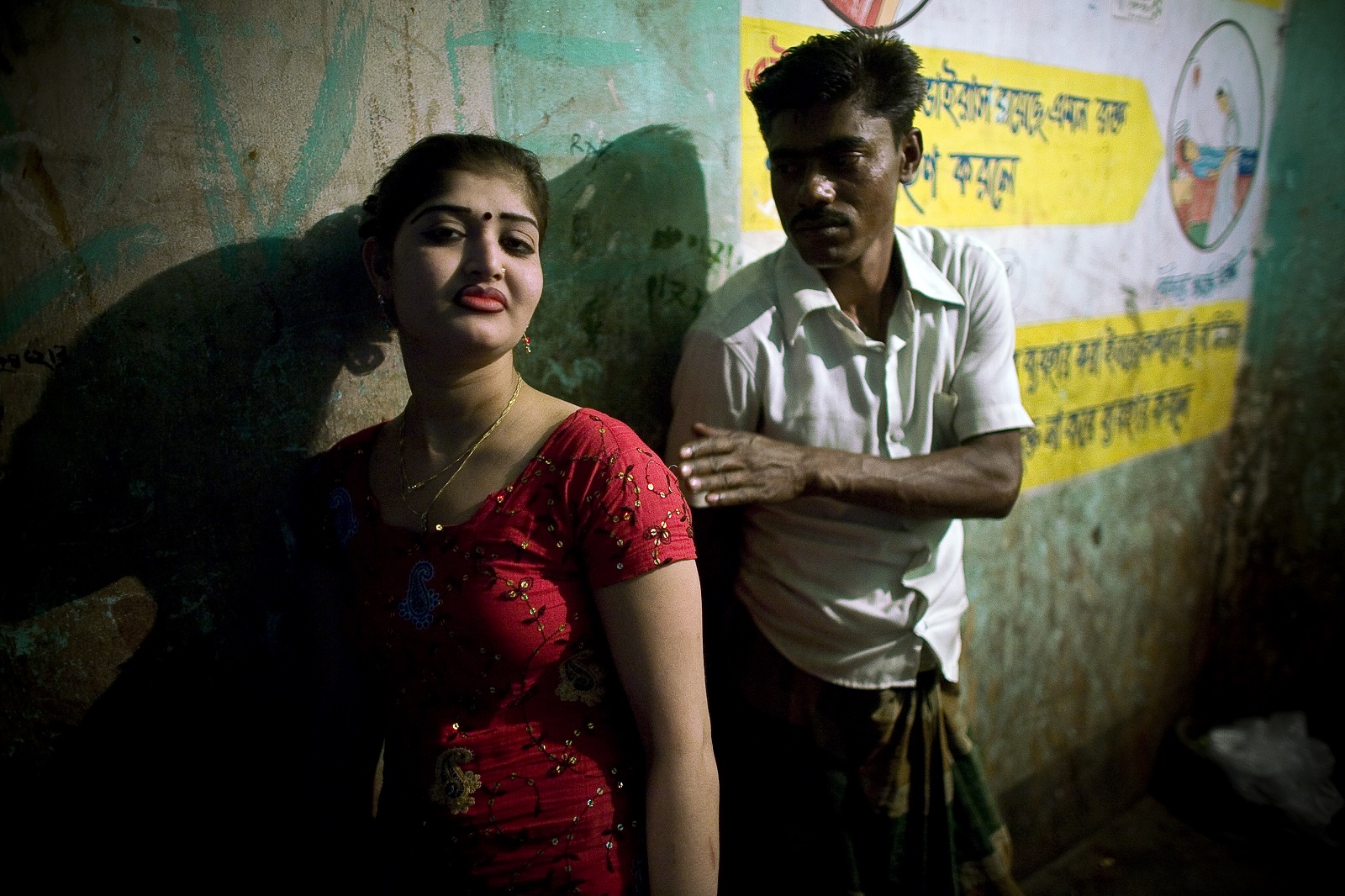 “These women do not have the courage to go to the government hospital fearing stigma,” Mrunmayee Mangale, who conducted the research, told the Thomson Reuters Foundation late on Thursday.

According to government data, there are more than 200 brothels in Pune, the second largest city after Mumbai in the state of Maharashtra, which is among the biggest destinations for trafficked women in the country.

“All the sex workers I interviewed were aware of HIV/AIDS, the use of condoms and their vulnerability to other sexually transmitted diseases,” said Mangale, a medicine student at Pune’s Byramjee Jeejeebhoy Government Medical College.

“So they are taught about their health, but the children’s health is ignored,” Mangale added.

OXFORD OF THE EAST

Pune is located about 150 kms from Mumbai and is one of the fastest-growing cities in the Asia-Pacific region.

It plays host to major technology and auto firms, and is dubbed “Oxford of the East” for its many seats of education.

The sex workers, by contrast to their clients, are often poor, rural and unschooled.

Mangale mapped 50 mothers aged 15-30, half of whom were from outside Maharashtra, and most of whom were illiterate.

Mangale found many delivered their babies inside their place of work – the brothel – often aided only by untrained midwives.

Nearly 22 percent of their children were found to be malnourished, and their mothers displayed poor knowledge of nutrition and the most common childhood illnesses.

Most mothers knew the importance of breastfeeding their babies, but didn’t know for how long, the study found.