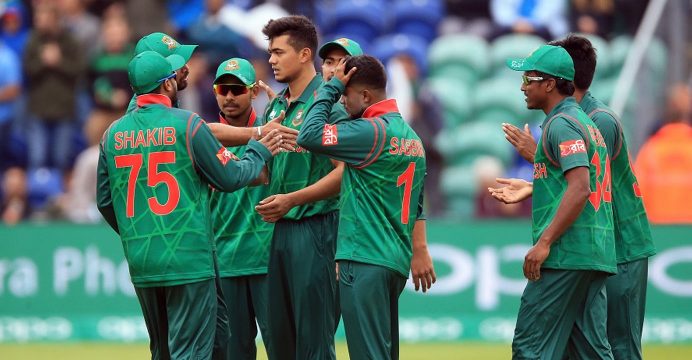 The Tigers will back to business as they will start their conditioning camp from July 10 for the two upcoming international series against Australia and South Africa.

The conditioning camp for the cricketers will begin at the Sher-e-Bangla National Cricket Stadium.

Bangladesh cricket board earlier announced the Bangladesh preliminary squad for the home series against Australia and the tour of South Africa 2017.