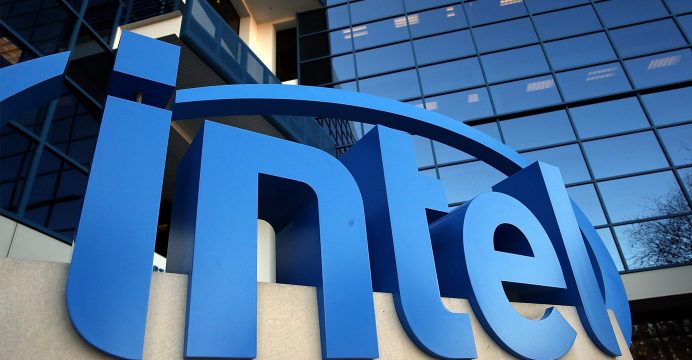 Intel Corp said on Wednesday it would become a major sponsor of the International Olympic Committee, making the chipmaker the latest technology company to put marketing dollars behind the global sporting event.

The new deal, which goes until 2024, comes a week after longtime Olympics sponsor McDonald’s Corp bowed out of its sponsorship deal three years early, citing a change in the company’s priorities as it tries to hold down costs. 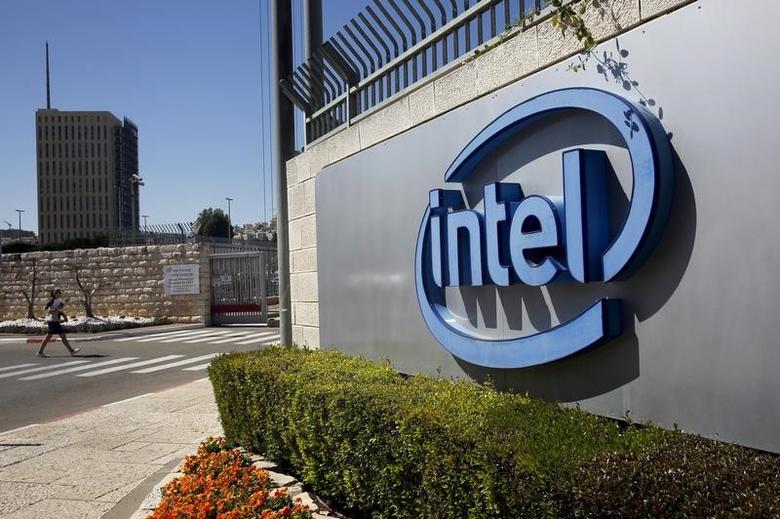 “We’ll allow people online to feel like they are there,” Krzanich said, speaking at a press conference in New York.

Financial terms of the deal were not disclosed but IOC sources have previously told Reuters that major sponsors pay about $100 million per four-year cycle, which includes one summer and one winter games. The IOC has been looking to increase the cost of those deals, sources previously said.

Intel said it would provide 5G wireless technology, virtual reality, artificial intelligence platforms, and drones that could be used in aerial filming or light shows.

Intel joins about a dozen global Olympics sponsors such as Coca-Cola, Samsung and most recently, Chinese e-commerce company Alibaba which signed on six months ago. The IOC has been trying to make the Olympics more technologically savvy and appeal to younger people through its internet-based TV network, the Olympic Channel.