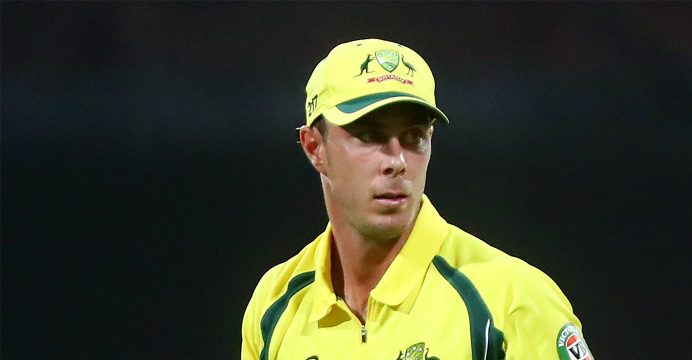 Khulna Titans continue their efforts to make a strong side as they roped in hard hitting Australian batsman Chris Lynn for this year’s BPL 2017, reports BSS.

Earlier last week Khulna Titans announced that they have signed captain of the Champions Trophy winning Pakistan Cricket team, wicket keeper- batsman Sarfraz Ahmed and the teenage leg-spin sensation from Pakistan, Shadab Khan, will also join his skipper and pacer Junaid Khan to be part of Khulna Titans in this year’s BPL.

According to Kazi Inam Ahmed, managing director, Khulna Titans, the decision to appoint former Sri Lankan great is a calculated one.

“I am sure Mahela will have a lot to add especially for the youngsters and for lot of the local players,” . “There’s a lot to learn from him. He has already played here during the last BPL. With the latest success we have seen him having in the IPL, I am sure there’s so much we can learn from him as a franchise and BPL as a whole.

Khulna Titans will get great direction from him in the next couple of years for the future not only to do as a franchise in the league itself but also to develop cricket in Bangladesh as a whole.

The fifth edition of the Bangladesh domestic T20 tournament is set to start from November 4 this year.

“And someone like Mahela who brings in years of experience as a player, as a team captain and now as a coach and a mentor will help the youngsters and Bangladesh cricket in general how to really play in pressure situations and how to play and win in really competitive environment which I think BPL tried to create in the last three editions.