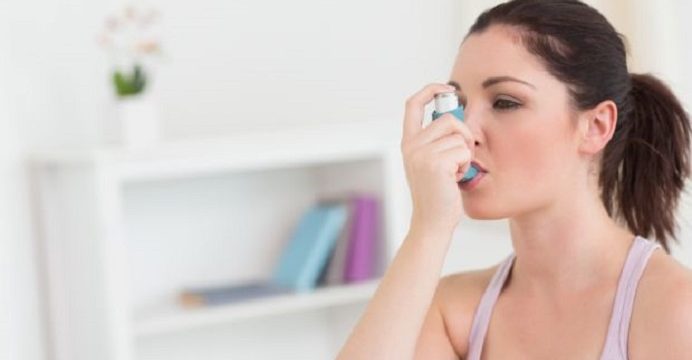 Novartis announced the results of a new survey of 904 severe asthma patients, presented today for the first time at the European Academy of Allergy and Clinical Immunology (EAACI) Congress. Data from the ‘Still Fighting for Breath’ survey demonstrate that, despite the widespread availability of oral and inhaled treatments, asthma still places a huge burden on the personal and professional lives of those living with the disease in Europe.

The new survey revealed that high levels of the uncontrolled disease still exist amongst adults and children with severe asthma. Asthma attacks (also known as exacerbations) were reported to be extremely common. Nearly three quarters (74%) of patients surveyed experienced an attack serious enough to have required treatment from a healthcare professional in the emergency room, ambulance or at home.

Furthermore, almost a third (32%) of patients experienced three or more exacerbations during this time period. While a majority of patients (54%) experiencing an exacerbation physically recovered after treatment within 24 hours, these patients often remained psychologically affected for a prolonged period of time after the exacerbation, with almost a fifth of them (19%) reporting effects persisting over a week.

Importantly, this new research found a significant discrepancy between “perceived” versus “real life” asthma control. Specifically, nearly half (46%) of the patients surveyed had self-estimated themselves as being “controlled”, which is a marked contrast to the 6% of patients that were actually deemed as “controlled” according to the Global Initiative for Asthma (GINA) clinical guidelines. This discrepancy may be a limiting factor in patients seeking support to control their condition.

“The results from this new survey are important as the data demonstrate that too many patients in Europe are living with the daily burden of uncontrolled severe asthma. As such, this patient population may be significantly under-served”, said Professor Antonella Muraro, one of the authors of the survey.

“More needs to be done and the first step is to bridge the gap between the perceptions of ‘good’ control vs reality, among people with asthma. We need to focus greater efforts on empowering and educating those living with asthma to fight for better outcomes and to help them achieve a life unrestricted by their condition.”

In addition to revealing the high levels of uncontrolled disease, the survey also underscored the disruptive impact that living with severe asthma has on the lives of patients. Nearly nine out of ten patients reported that their condition impacted their daily living (88%) and 84% reported that it impacted physical activities, with almost all patients (97%) reporting it disturbed their sleep. Significantly, half of the patients surveyed believe their professional lives are negatively impacted by their condition.