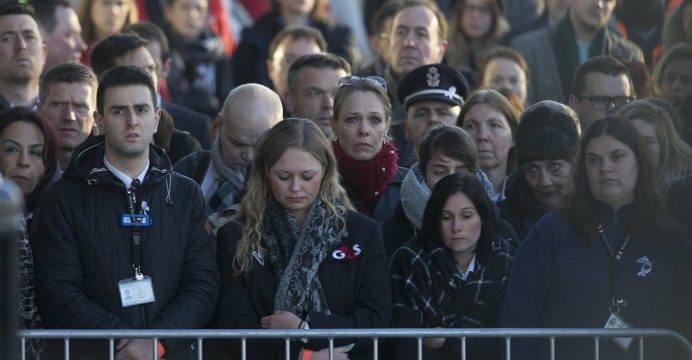 Abortive Brussels attack could have been much worse

A suitcase bomb packed with nails and gas bottles could have caused heavy casualties, Belgium’s prime minister said on Wednesday, a day after a soldier shot dead a Moroccan national attempting an attack on Brussels’ central station.

“We have avoided an attack that could have been a great deal worse,” Charles Michel told reporters after a national security council meeting following Tuesday evening’s incident, in which no one else was hurt, reports Reuters.

However, no further threat was seen as imminent and the public alert level was left unchanged.

A counter-terrorism prosecutor named the dead man only by his initials, O.Z. He was a 36-year-old Moroccan citizen who lived in the Brussels borough of Molenbeek and had not been suspected of militant links. He set off his bomb on a crowded station concourse below ground at 8:44 p.m. (2.44 p.m. ET).

Walking up to a group of passengers, prosecutor Eric Van Der Sypt said, “he grabbed his suitcase, while shouting and causing a partial explosion. Fortunately, nobody was hurt.”

The suitcase, later found to contain nails and gas bottles, caught fire and then exploded a second time more violently as the man ran downstairs to the platforms.

He then ran back up to the concourse where commuters had been milling around and rushed toward a soldier shouting “Allahu akbar” — God is greater, in Arabic. The soldier, part of a routine patrol, shot him several times. Bomb disposal experts checked the body and found he was not carrying more explosives. 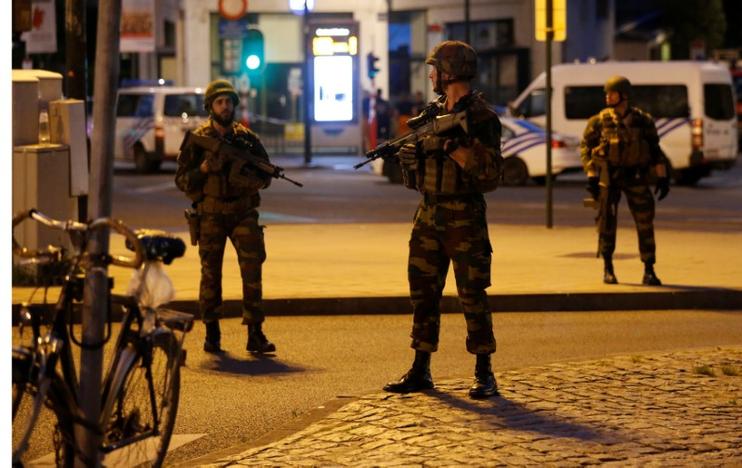